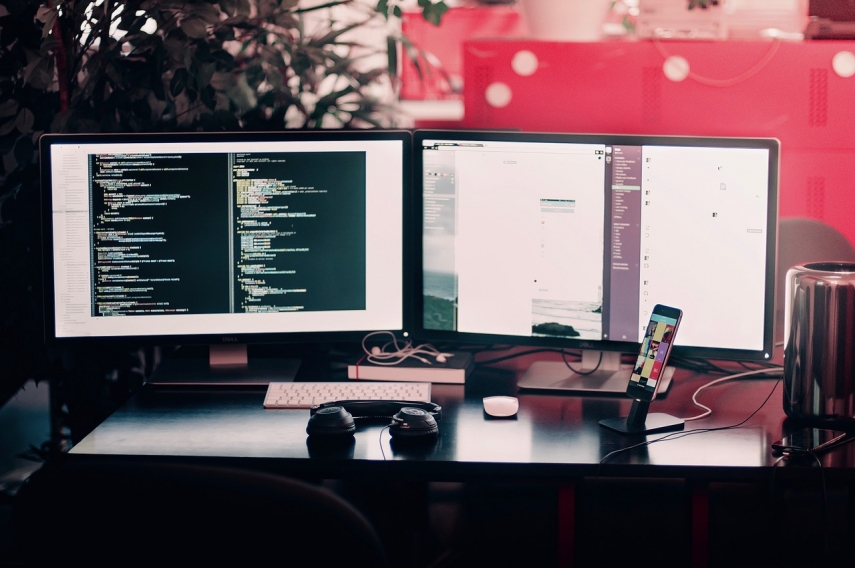 TALLINN - Estonia commends the action plan initiated by the European Commission on Wednesday for tackling disinformation by setting up a rapid alert system, which will track influencing on internet platforms prior to the elections.

"The action plan is important because it shows that democratic societies have a common wish to take concrete steps against the spread of disinformation. It is a part of a wider common approach of the European Union which seeks to improve cooperation between member states and institutions and exchange of information, as well as encourage the civil society to step up against disinformation," Rein Tammsaar, representative of Estonia to the Political and Security Committee (PSC) of the European Union, told BNS.

The action plan made public on Wednesday focuses on improved detection of disinformation, coordinated response to it and raising citizens' awareness of the issue. The program also seeks to tackle the spread of false information on internet platforms, and increase the transparency of campaign advertising.

"Good investigative journalism, which is based on facts, but also people's ability to check the facts are very important when it comes to tackling disinformation. In a situation, where disinformation is disseminated on a state-level to polarize societies, we need a common approach across the whole European Union. A clear understanding is required of who is spreading disinformation and for what purpose, and their activity must be brought to light," Tammsaar said.

The action plan by the European Commission also provides that the budget of the East StratCom task force of the European External Action Service will be increased from the current 1.9 million euros to 5 million next year. The task force was set up to address Russia's ongoing disinformation campaigns.

"The East StratCom Task Force has been doing a determined and very good job at revealing disinformation originating from Russia since 2015, and has supported our eastern partners in building their communication skills," Tammsaar said, adding that for that reason, the support for the task force is of great importance to Estonia.

The European Commission said of the action plan on Wednesday that it is required to protect democratic systems and public debates, particularly in view of the 2019 European Parliament elections as well as a number of national and local elections that will be held in the member states by 2020.