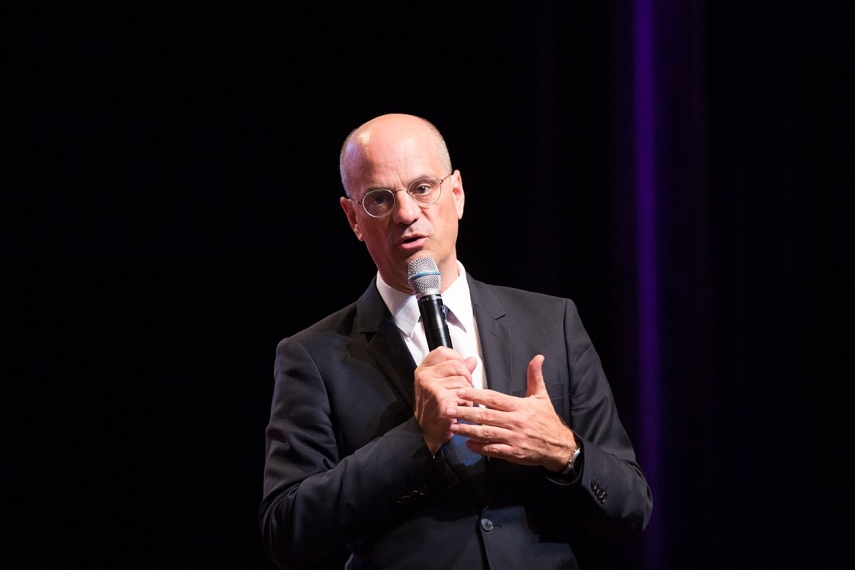 TALLINN - Estonia's participation in the education ministers meeting of the G7 in Paris on July 4 will mark the first time that the country is taking part in a G7 meeting.

The French minister said that in addition to excellent results in PISA tests, Estonia's achievements in carrying out a digital turnaround in education, in the presidency of the Council of the European Union and in the creation of one of the world's most equitable education systems are highly valued. Blanquer said he believes that it is possible for G7 nations to learn from Estonia's experience and knowledge.

The main topics of discussion at the meeting will be equal access to education and matters related to preschool education and the teaching profession. Together with Estonia two more leaders in education -- Argentina and Singapore -- will take part in the meeting.

The G7 is an informal forum for the seven major economic powers: Canada, France, Germany, Italy, Japan, the UK and the United States.