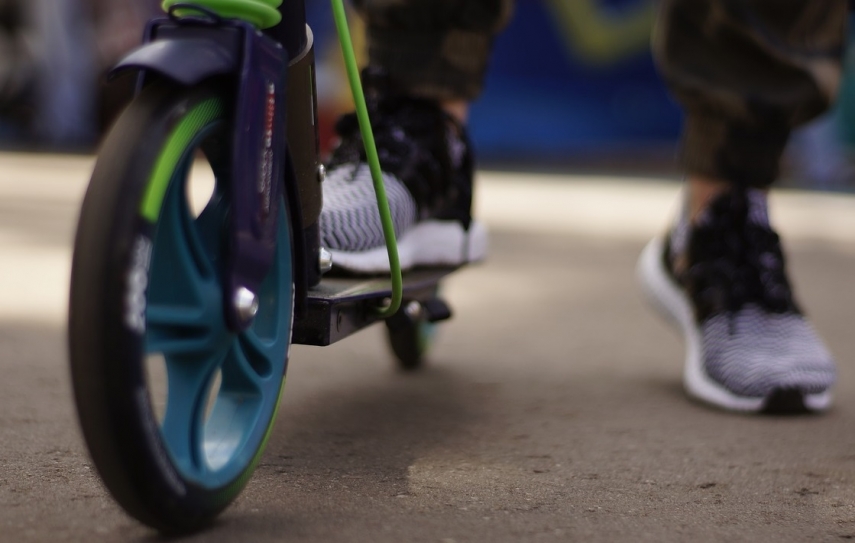 TALLINN - The Estonian Ministry of Economic Affairs and Communications on Tuesday gave an overview to the government's traffic committee of the handling of a bill concerning electric scooters.

Minister of Economic Affairs and Infrastructure Taavi Aas said that regulating the use of electric scooters is necessary foremost to help promote general traffic safety and culture. "Last summer, electric scooters emerged relatively unexpectedly onto the traffic scene. In the meantime, there has been an in-depth public debate and we have reached the initial solution we want to implement this year," the minister said.

According to the planned law amendment, cycle lanes would remain the preferred area of movement for electric scooters, or, in their absence, the pedestrian environment, or, in the absence of infrastructure for light traffic, the road. There will also be corresponding speed limits and additional safety requirements, including those aimed at child safety.

The plan also includes the creation of a new term, "light mobility vehicle", which in addition to the electric scooter would also cover self-balancing vehicles. The current requirement that pedestrians must be passed safely and at the same speed as them would remain in effect in the future as well.