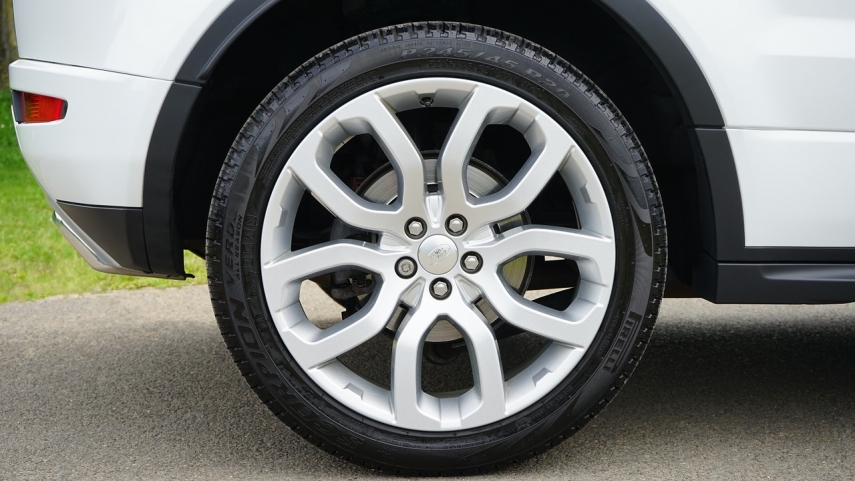 TALLINN – Estonia's minister of economic affairs and infrastructure has signed a draft regulation that will forbid the use of studless snow tires with the M+S marking as winter tires in Estonia unless they also bear the three-peak mountain snowflake symbol, which shows that the specific tire is severe snow service rated.

Minister Taavi Aas said in a press release that the M+S marking can be found also on tires for year-round use which are actually not meant to be used in our climate, being suited for climates where precipitation in winter consists mostly of sleet.

"In Estonia the weather in winter is often extremely changeable, causing very difficult road conditions for which not all tires with the M+S marking permitted for use at present are necessarily suited. The use of such snow tires may cause situations of danger for all participants in road traffic, which in the worst case may end in injury or death," Aas said.

"The requirements concerning winter tires must be adapted to our climate in order for traffic safety to increase," he said.

In accordance with the draft signed by the minister, the requirement for studless winter tires to bear the three-peak mountain snowflake symbol will take effect from Dec. 1, 2022. The transitional period is meant to enable motorists whose cars have snow tires without said symbol to use the tires to the end.

A similar requirement is already in effect in Germany and is being considered in Sweden.

In addition, Estonia is about to expand from Dec. 1 next year the requirement for the use of winter tires on cars also to moped vehicles, which are not subject to that requirement under current regulations.

The requirement for winter tires used in Estonia to bear the three-peak mountain snowflake symbol does not apply to vehicles using all-terrain tires meant for professional use, which bear the marking POR.