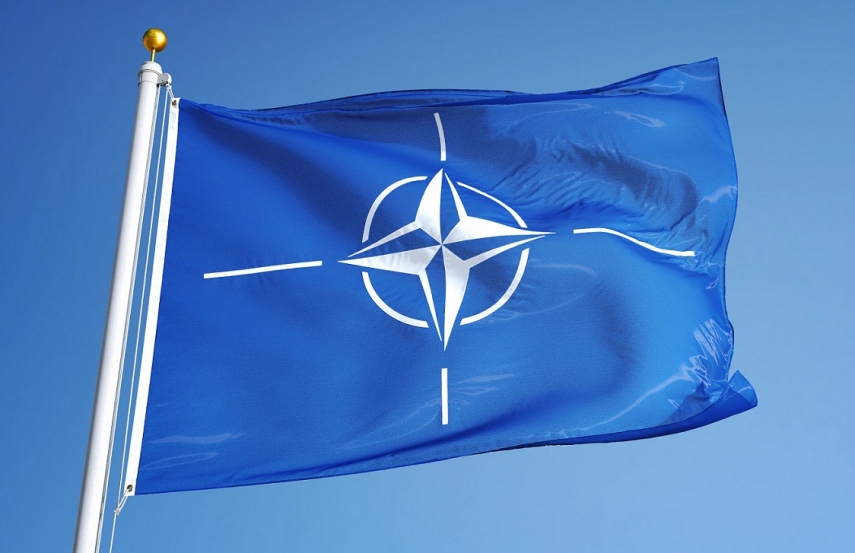 TALLINN - Under the NATO collective budget reform, as part of which the contribution of the United States will be reduced and that of the other allies increased, Estonia's share, too, will grow by 200,000 euros, the online news portal of public broadcaster ERR reports.

"Previously, Estonia's cost share was 0.116 percent of the budget of NATO, from now on, however, it will be 0.125 percent. Estonia's contribution to the NATO collective budget totals 2.5 million euros in 2019; as a result of the change, Estonia will incur an extra expenditure of around 200,000 euros per year," Tiina Uudeberg, director the defense planning department of the Ministry of Defense, told ERR.

Uudeberg said that cost sharing in the NATO collective budget is regularly reviewed by member states and a new cost-sharing formula, which is to step into effect from 2021, has been agreed upon. Pursuant to the new formula, contributions by most European allies and Canada is to increase while that by the United States will be reduced from 22 percent to 16 percent.

"The change is above all indicative of the allies' commitment to the alliance and greater attention to fairer cost-sharing," Uudeberg noted.

Financed from the collective budgets are the activities of NATO headquarters, joint security investments and some combined military operations.

The NSIP is used for infrastructure investment and has previously been used to finance various projects in Estonia, such as the Amari air base, NATO Force Integration Unit in Tallinn, NATO Cyber ??Training Field, Tapa military compound and the central training area of the Estonian defense forces.

Estonia has received altogether 63 million euros from the NATO NSIP budget since 2016. In 2019, that sum has been slightly over 19 million euros.

"All in all, the NATO collective budgets account for a very small share of allies' defense expenditure," Uudeberg added.

Estonia's defense budget totals around 600 million euros per year. International media said last week that the NATO collective budget reform is largely a symbolic step as direct contributions thereto only total some 2.5 billion US dollars. According to NATO, member states' defense spending in total should account for at least 2 percent of GDP.

The United States said that the money saved by the US as part of the NATO budget reform will help fund other US military and security efforts in Europe, including programs in countries such as non-NATO members Ukraine and Georgia.