Estonia to get over EUR 5 mln from Brexit adjustment reserve 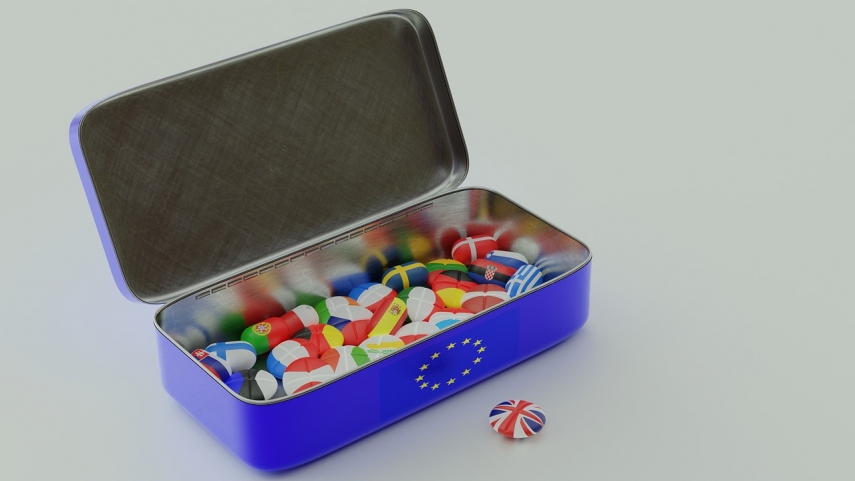 TALLINN – The European Commission has made a decision to allocate more than two billion euros from the Brexit adaptation reserve to 12 member states, of which Estonia stands to receive altogether 5.2 million euros to mitigate the negative effects of the withdrawal of the UK from the European Union.

Of the amount allocated to the member states, 819.2 million euros will be allocated by the end of March 2022 and the rest by April 2023, the Representation of the European Commission in Estonia announced.

The reserve can support measures such as support to economic sectors, businesses and local communities, support to employment, including through short-time work schemes, re-skilling and training.

Brexit has had a negative impact on all member states, but to varying degrees on some member states, regions, sectors or local communities more than others. The 5.4 billion euros Brexit Adjustment Reserve has been set up to support all member states, with a particular focus on the countries most affected by Brexit.