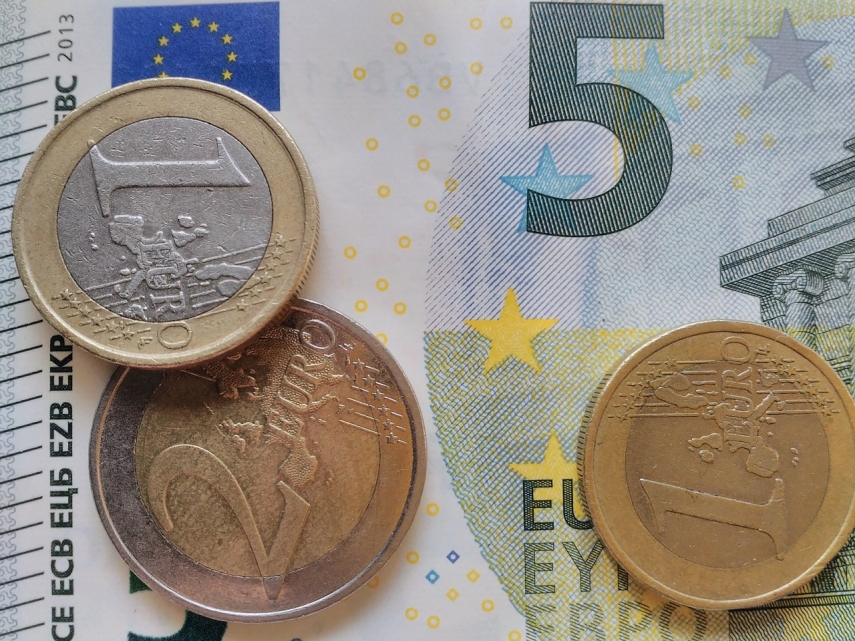 TALLINN – In the fight against corruption over the next two years, the Estonian government intends to focus attention on raising the awareness of residents about corruption and increasing transparency in the public sector.

"In a country of rule of law it is important that communication with the public authority and the making of decisions concerning everyone were appropriate and consistent with the rules of fair play," Justice Minister Urmas Reinsalu said.

The implementation plan for the next two years therefore calls for setting out rules of good practice for public sector employees concerning their communication with interest groups. In addition, the Ministry of Justice will provide training to public sector employees to develop ethical conduct and attitudes opposing corruption.

Reinsalu described it as important for also the institutions of the state and municipalities to make a contribution to their employees being able to avoid conflicts of interest and combat corruption. "Corruption continues to be a serious problem primarily in municipalities, which is why it is necessary to work more vigorously to develop attitudes opposing corruption there," the minister added.

For this, the ministry intends to make a toolbox available to municipalities containing guidelines for corruption-free management of affairs, tools for identifying corruption risks and a test for checking corruption awareness. In addition, the conduct of internal audit is to be made mandatory for municipalities.

"Where so far sectoral corruption risks have been charted in the environment, education and healthcare, we wish to conduct similar surveys also in other fields," Reinsalu said.