Estonia to extend deadline for filing tax returns until April 30 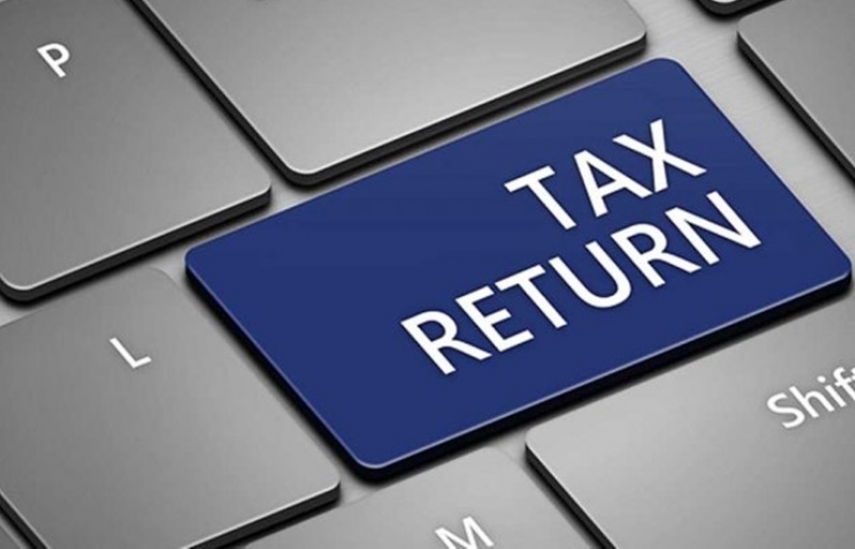 TALLINN – A draft legislation is about to reach the Riigikogu shortly that will put off the deadline for filing personal income tax returns in Estonia by one month until April 30.

Kaia-Liisa Tabri, spokesperson for the Tax and Customs Board, explained that the main reason for adjourning the deadline by one month was that people who have earned income abroad often are unable to obtain proof of the size of their income by the end of March. The number of residents of Estonia declaring income earned abroad has been bigger than 20,000.

"Refunds will be handled as always, meaning that those people whose returns are in order will get an income tax refund promptly. Where earlier also July 1 was a deadline for the payment of income tax, now people will be given additional time and the deadline for paying tax and refunds will be October 1," Tabri told BNS.

The filling in of income tax returns will open in mid-February just like before and nothing will change in that.