Estonia to expand possibilities for helping EU citizens outside Europe 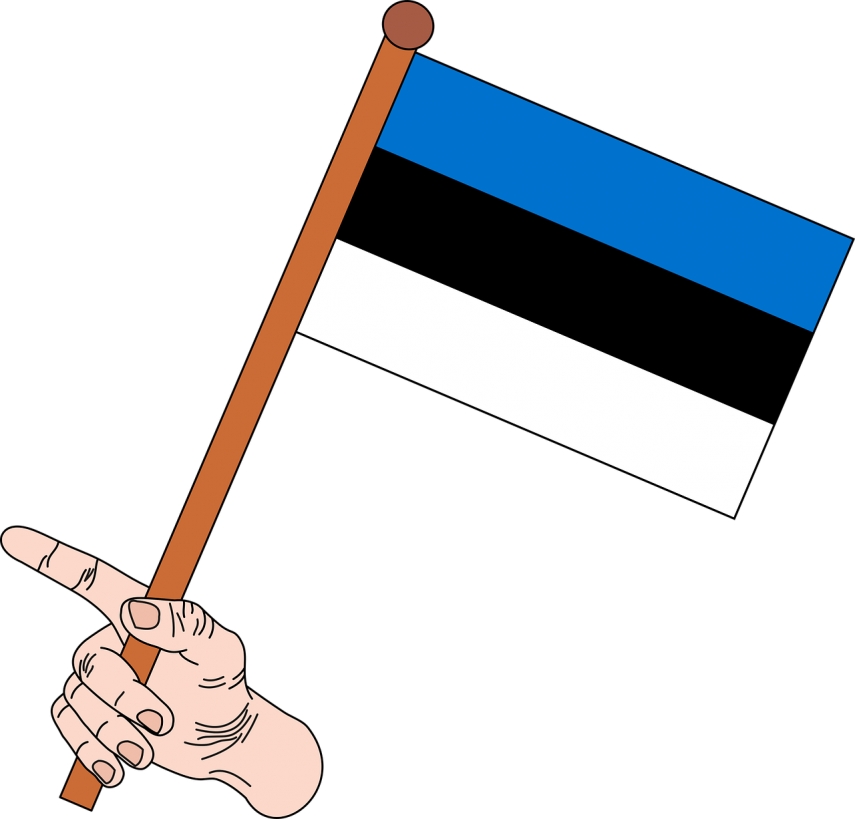 The bill of amendments to the Consular Act and Identity Documents Act initiated by the government will take over an EU directive, which will foster the consular protection of the union's unrepresented citizens in third countries. The aim of the directive is to specify when and how EU citizens in trouble in a country outside the EU have the right to receive aid from the embassies or consulates of other EU member states, parliament spokespeople said.

In addition, a financial mechanism is foreseen for compensating financial obligation to another EU member state in the event of consular aid concerning an Estonian citizen. If a member state of the EU gives unsecured financial aid to an Estonian citizen in trouble in a third country, the person in trouble must pay back the received financial aid to the state of Estonia within 90 days of the date of receiving the claim for reimbursement.

The deadline for taking over the directive is May 1, 2018.

In addition to the requirements originating from the directive, the Consular Act will be amended with two new consular services, which consular officials will start rendering at foreign missions to persons who need to restore the validity of their identity card, residence permit card or the certificates of their digital identity card or who need to receive new PIN codes.