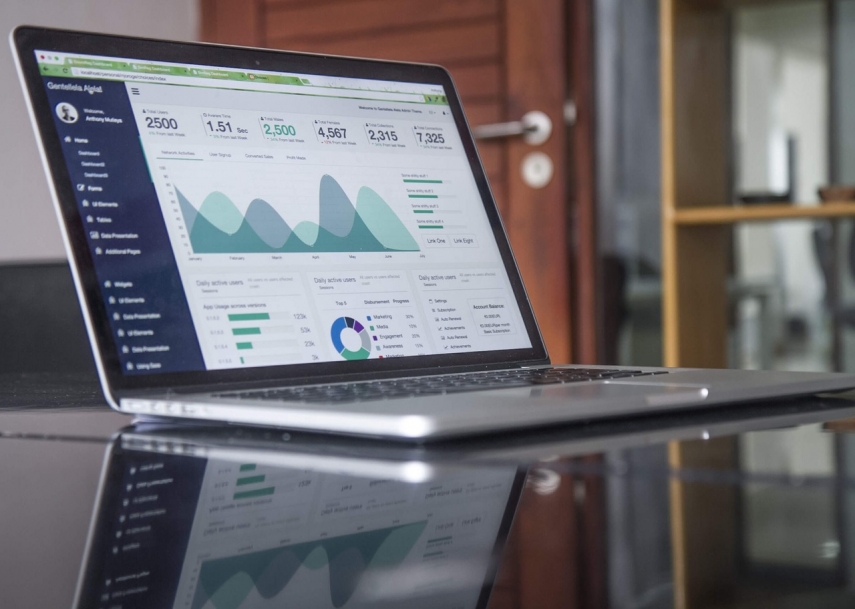 TALLINN - For its presidency of the Council of the European Union in the second half of 2017 Estonia will create a digital information system to be used by other countries' delegates and journalists which should make information exchange easier and save paper.

"It is a central information system of the presidency which will be used by ministries organizing events as well as delegates and journalists arriving here. The aim is to reduce the number of emails and printouts as well as to increase the security of information exchange," Valdek Laur, digital image advisor at the EU secretariat of the government office, told on Thursday.

"The delegates' information space is a part of the digital presidency initiative, in the course of which the processes regarding the EU presidency will be examined with other presidency holders and preconditions for their digitalization will be created," Laur added.

According to Laur the aim of the initiative is to make work processes safer, faster and more effective, and to promote the introduction of the digital signature.

It has been calculated that during a six-month presidency tens of millions of sheets of paper are used and the planned system should help to reduce that amount, Laur said.

The project's cost is 169,422 euros and the system will be ready for Estonia's EU presidency.