Estonia to allocate over EUR 800,000 to international organizations 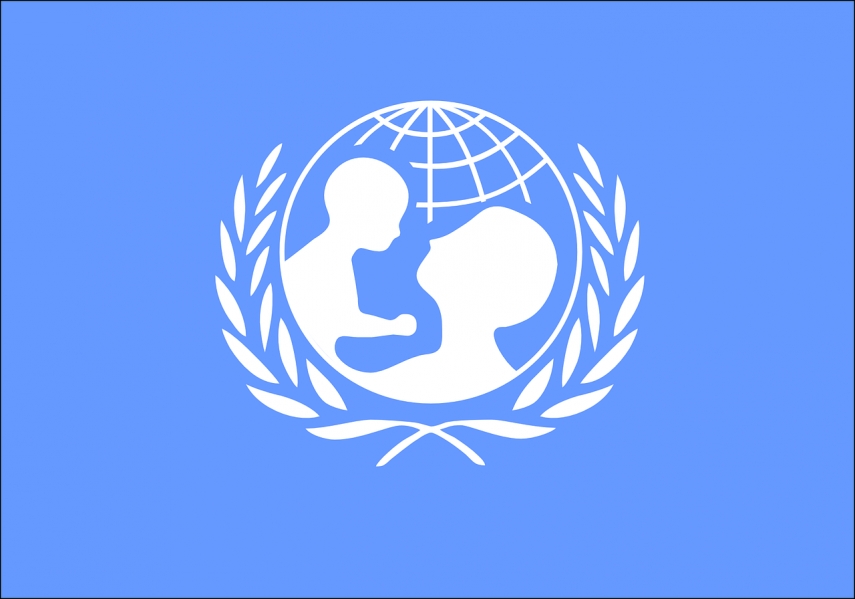 TALLINN - Estonia is to allocate a total of 810,000 euros to support the activities of various international organizations next year.

Altogether 30,000 euros will be allocated next year to support the activities of the Special Representative of the UN Secretary-General on Sexual Violence in Conflict, 50,000 euros to the UN Team of Experts on the Rule of Law and Sexual Violence in Conflict and 30,000 euros to the UN Special Representative of the Secretary-General for Children and Armed Conflict.

The UN Voluntary Fund for Indigenous Peoples (UNVFIP) will receive 20,000 euros from Estonia, the United Nations Office on Drugs and Crime will be given 5,000 euros and the global anti-corruption coalition Transparency International will be financed with 40,000 euros.

The money will be allocated from the Foreign Ministry's development and humanitarian aid fund for this year.