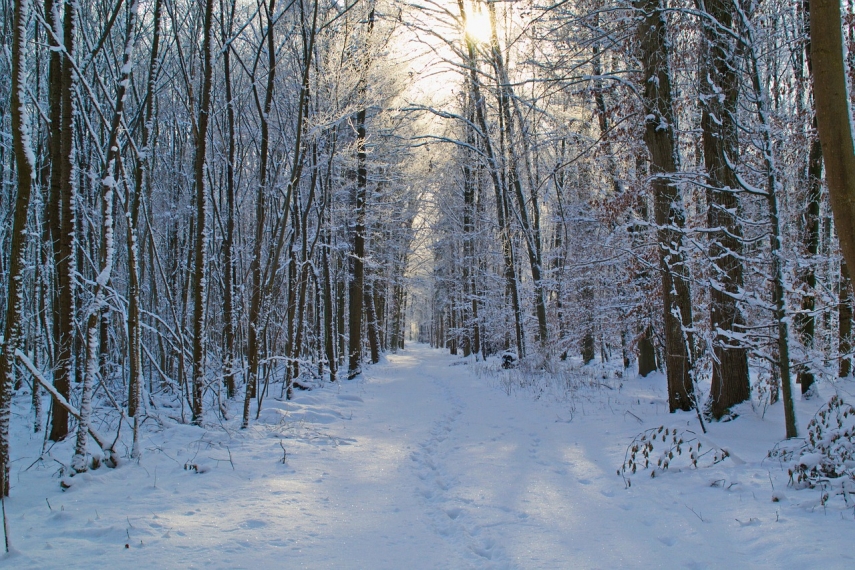 TALLINN – As a tentative measure, the Estonian Environmental Board has  suspended logging in forest habitat types of Natura 2000 sites for up to 28 months.

The area covered by the ban includes more than 12,000 hectares of habitat types in private forests where felling has been allowed so far, spokespeople for the Environmental Board said on Friday.

The European Commission has launched infringement proceedings against Estonia, arguing that the country insufficiently assesses impacts on habitats when permitting logging.

"It is a responsibility of the state to ensure that the values that need to be protected are inventoried and maintained also in managed forests situated in limited management zones. We will stop felling in Natura forest habitats to ensure their conservation," Minister of the Environment Erki Savisaar said.

The ministry plans to submit a proposal to amend the Nature Conservation Act so as to ensure the conclusive protection of forest habitats, the minister said.

"Of course, we are trying to minimize the likelihood of the infringement proceedings ending up in the European Court of Justice, because if we lose, the Estonian people will have to pay the fine," Savisaar said.

The maximum amount of the fine that Estonia is faced with is 17.7 million euros as a lump sum, to which up to 6.9 million euros for each year retroactively from 2004, to be paid from the European Union funds allocated to the member state, may be added.

Rainer Vakra, director general of the Environmental Board, said there are an estimated 42,358 hectares of valuable forest habitats in limited management zones, of which 12,685 hectares are in private forests and 29,673 hectares on state land or on land of mixed ownership.

"In order to avoid potential negative impacts on habitats, we will stop felling until the existence of habitats is clear. Further inventories will provide confirmation. The Environmental Board estimates that nine out of ten of the habitats are habitats," Vakra said.

He observed that Natura sites were established back in 2004, which is why the authorities now want to check things over to ensure that the restrictions are up to date and the habitats are protected.

If there is a confirmed habitat in a private forest, the forest owner has the right to an amount of 60 or 110 euros per hectare per year, depending on on the type of protected zone.

The minister said he is of the opinion that the size of the compensation should be the same for both types, or limited management zones and special management zones, if felling in forest habitats is prohibited.

Natura 2000 is a pan-European network of nature reserves that aims to maintain or, where necessary, restore endangered species and habitats. Activities that do not jeopardize the objectives of the Natura site are permitted in Natura sites.

Since 2017, the Estonian Natura 2000 network consists of 66 bird areas and 541 natural areas with a total area of 14,859 square kilometers. Just under half of the Natura sites are located in the sea. Natura 2000 sites cover 17 percent of Estonia's land area.