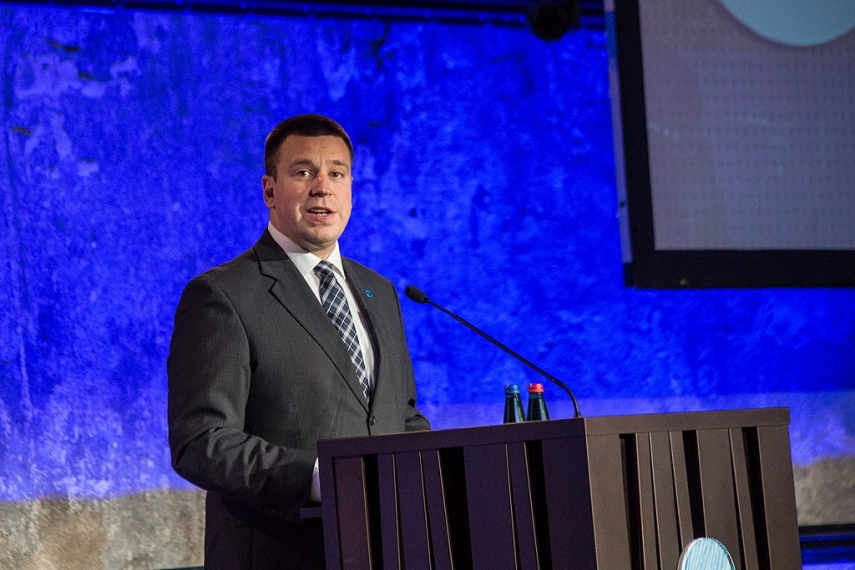 TALLINN - Estonian Prime Minister Juri Ratas has signed agreements of good will with the African Union and Mauritius for the development of e-governance.

"Several African countries, similarly to Estonia, have the prerequisites to become a successful e-state," said Ratas. The prime minister explained that like Estonia, African countries started the construction of an e-state from scratch, without having developed complicated and strict systems for decades that require major changes.

"I am very happy that the African countries have specific interests in e-Cabinet, e-Health and, more generally, in X-Road, for example. First of all, Estonia offers its experience in developing an e-Government, which has been an important development force for us. Both the African Union and Mauritius wish to establish counselling centres and think tanks similar to the Estonian e-Governance Academy. Estonian entrepreneurs and e-Government developers have a lot of cooperation opportunities here," Ratas added.

The prime minister explained that interconnected e-governance systems of neighbors support the expansion of trade and improve the accessibility to public services, as well as help create new jobs, especially for young people, and get a better overview of migration.

At the end of the two-day summit on the creation of better opportunities for young people, the European Union and the African Union adopted a joint statement on five topics: economic growth, investments and skills; peace and security; migration and mobility; governance; climate change and natural resources.

"I am extremely happy that the European Union, the African Union and the United Nations now have a plan to fight together with human traffickers and help the refugees return back home from Libya. In addition, we came to an agreement on the joint statement, that is, the principles that we will follow until the next summit, where we hope to be able to already talk about specific projects. Africa needs Europe, but we should not forget that Europe also needs Africa," the prime minister of Estonia said.

Later on Thursday, Ratas was scheduled to proceed to Ghana, where he is set to meet with Ghana's President Nana Addo Dankwa Akufo-Addo, European Commissioner for International Cooperation and Development Neven Mimica, European Union ambassadors and representatives of the NGO Mondo. In addition, the Prime Minister examines the results of the Estonian development cooperation and supports the accompanying companies in establishing business contacts. The visit of the business delegation is organized by the Estonian Chamber of Commerce and Industry and the Estonian Association of Information Technology and Telecommunications.