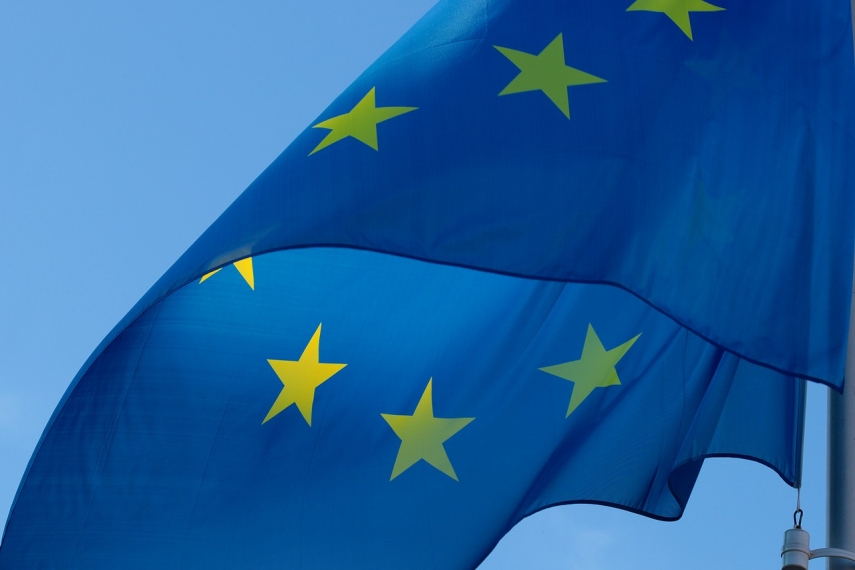 TALLINN - In meetings in New York on Monday with North Macedonia's Prime Minister Zoran Zaev and the chairman of the presidency of Bosnia and Herzegovina, Zeljko Komsic, Estonian Prime Minister Juri Ratas expressed support for both countries' path towards the European Union.

Ratas described closer integration between the Western Balkans and the EU as helping to ensure wellbeing, stability and security in all of Europe. Estonia supports the opening of EU accession negotiations with North Macedonia, Ratas said according to spokespeople.

"North Macedonia has solved the name issue and committed to reform, therefore negotiations should be started shortly," Ratas said.

The Estonian prime minister expressed hope that NATO will manage to ratify the accession protocol with North Macedonia by the end of the year so that the country will become the 30th member of the alliance. Ratas observed that intensifying of cooperation between NATO and Bosnia and Herzegovina definitely also has a positive effect on the region's stability.

In addition, intensification of bilateral cooperation was talked about at the meetings. The leaders of Bosnia and Herzegovina and North Macedonia asked about Estonia's experience with e-state.

Ratas also took part on Monday in a high-level meeting on the protection of the freedom of religion in the world, hosted by US President Donald Trump in the framework of the events of the opening week of the UN General Assembly. At the meeting, Trump introduced to countries of the world a call to fight against religious persecution and join a group of like-minded nations that support and respect the freedom of religion.