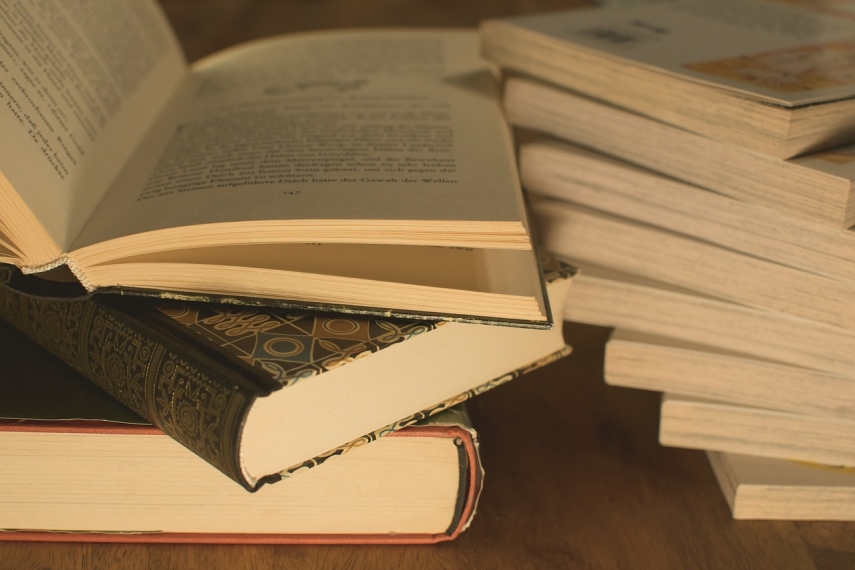 TALLINN – Representatives of the Estonian state real estate manager RKAS and architectural firm Sirkel & Mall will on Thursday sign an agreement on designing the reconstruction of the National Library building.

The reconstruction works are scheduled to last from 2022 till 2027, after which also the Tallinn-based units of the National Archives will move into the building.

The building of the National Library was designed by the architect Raine Karp, with Sulev Vahtra as the interior architect. Its construction started in 1985 and was completed in 1993.