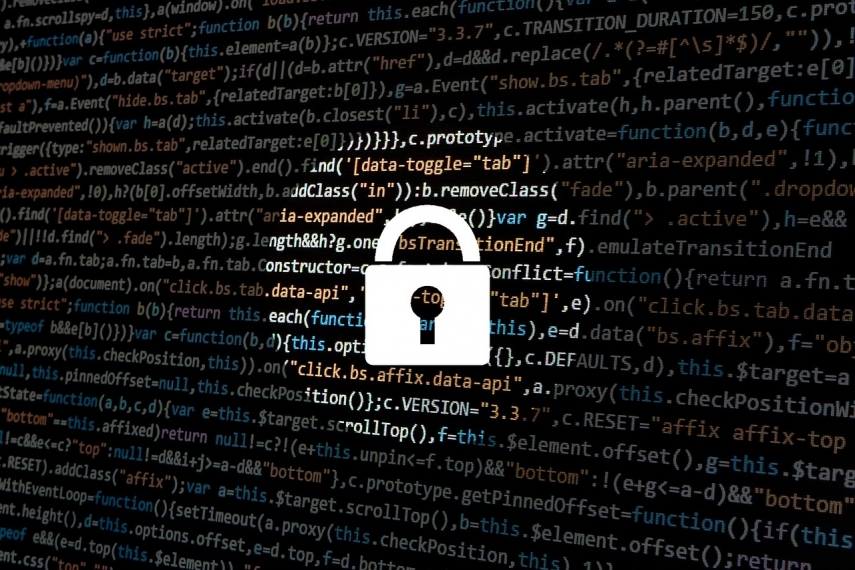 TALLINN - According to a report by the Estonian Information System Authority (RIA), the elections of the European Parliament next May could become a target to cyber attacks, the Aktuaalne Kaamera newscast of the public broadcaster ERR reported on Friday evening.

A cyber security handbook has been drawn up under the leadership of RIA which is meant for the organizers of elections and people responsible for cyber security. The handbook has been drawn up considering specific incidents in the elections of European Union member states and is also meant to be used in these countries. The handbook includes possible dangers that might arise, starting from drawing up election lists and ending with the counting of votes and the publishing of results.

RIA chief analyst Liisa Past said that elections have become one of the most popular targets of cyber attacks.

There have not been incidents in Estonia that impacted election results, but there have been attempts.