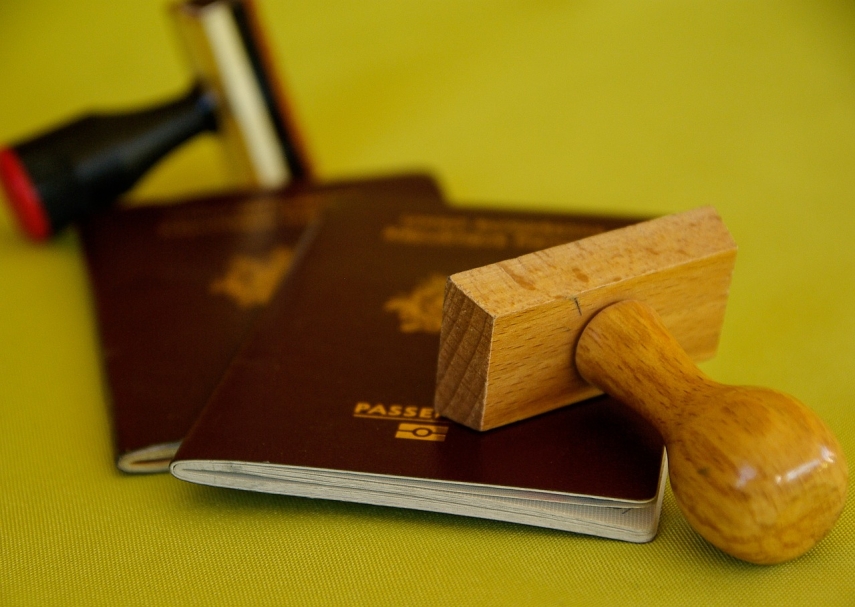 TALLINN – The Estonian Interior Ministry is about to make a proposal to not support the bill that would allow dual citizenship for citizens of Estonia by birth when the government discusses the Reform Party bill on Thursday.

Interior Minister Andres Anvelt will make a proposal to the government to not support the draft legislation, as making amendments to the Citizenship Act require in-depth consideration and an analysis of impacts.

At the same time, the Interior Ministry finds the proposal to add to the Citizenship Act a provision enabling persons convicted of treason or the commission of a terrorist crime to be stripped of their citizenship to be justified and supports it.

The Estonian government is scheduled on Thursday to discuss a Reform Party bill that would allow dual citizenship to Estonian citizens by birth.

The Reform Party group initiated a similar bill also in spring this year, but saw it rejected by the government. Unlike that bill, the draft to be discussed by the government Thursday envisages also the possibility to strip a person of Estonian citizenship after a guilty verdict handed down on them for treason or a terrorist crime.