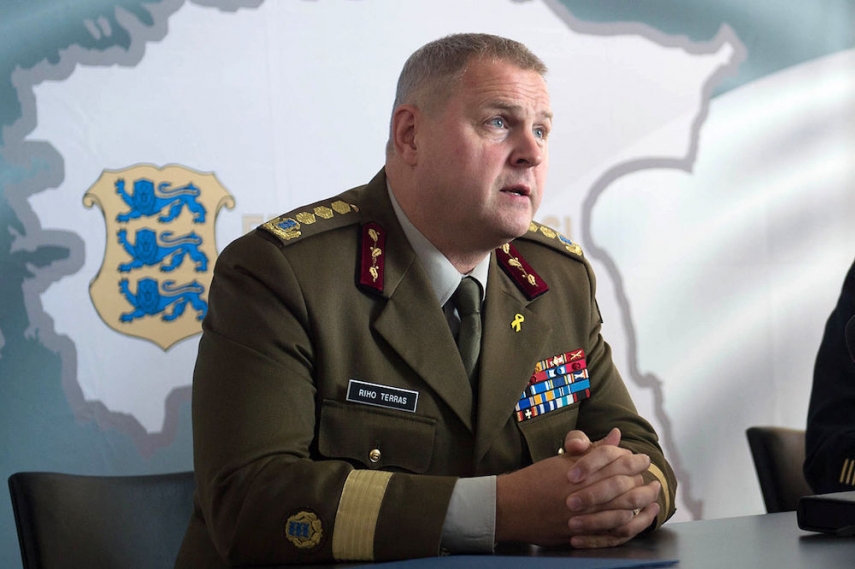 According to Lieutenant General Riho Terras, the commander of the Estonia’s defence forces, the Paris terror attacks were an assault on the European lifestyle.

Lt. Gen. Terras’ comments came at a festive meeting in Tallinn on November 16, which was dedicated to the 97th anniversary of Estonia's defence forces.

"Also on this festive day I cannot but observe that the security picture we live in is a complex one," he said in reference to the Kremlin's actions in eastern Ukraine and Syria, plus the Paris attacks.

"The brutal wave of terror that was carried over to Paris recently was an attack against the European lifestyle and freedoms.

“It is a duty of us all to defend these freedoms," Terras said according to spokespeople.

Terras thanked Estonia's allies for their support and stressed that Estonia and NATO have achieved full mutual understanding.

"The understanding that the situation has changed and the main task of NATO is collective defence,” he continued. “That’s understood clearly on both sides of the Atlantic.”