Estonia's ex-president Toomas Hendrik Ilves among those blacklisted by Russia 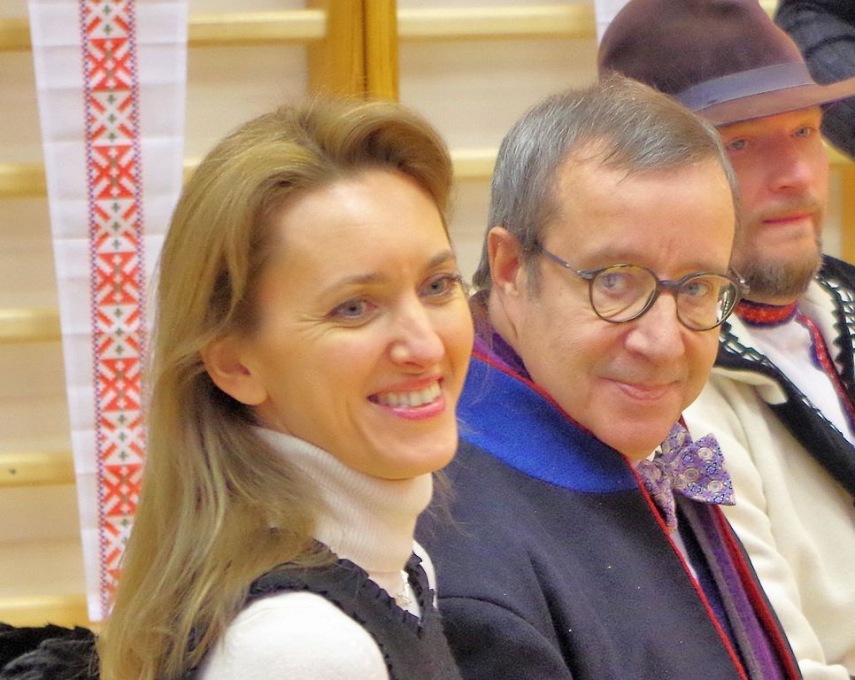 TALLINN - Former Estonian president Toomas Hendrik Ilves is one of the citizens of Estonia blacklisted by Russia earlier this week in response to the "unfriendly actions" taken by Latvia, Lithuania and Estonia, which have denied entry to Russian citizens on the so-called Magnitsky list, journalists at the Russian language edition of Postimees have learned.

The other Estonian nationals who have revealed that their name is on list of persons banned from entering Russia are activist and politician Jevgeni Kristafovits, NGO activist Sergei Metlev, deputy chairman of the extended board of the Estonian Conservative People's Party (EKRE) Urmas Reitelmann, chairman of the Free Party Andres Herkel, historian Igor Kopotin, editor-in-chief of Diplomaatia magazine Erkki Bahovski, journalist Ainar Ruussaar, and Kalev Stoicescu, fellow at the International Center for Defense and Security.

It has also been revealed that the list includes the names of three former members of the Estonian government.

Toomas Hendrik Ilves has not commented on the subject.

Artyom Kozhin, deputy director of the Russian Foreign Ministry's information and press department, said on Wednesday that Moscow will not leave without a response to the "unfriendly actions" taken by Latvia, Lithuania and Estonia, which have denied entry to Russian citizens on the so-called Magnitsky list, Interfax reported. Kozhin said he "was told about the denial of entry in our country to some especially russophobic Estonian politicians and public figures."

Estonian Foreign Minister Sven Mikser ruled out on Thursday that Estonia will now respond with a measure of its own.

"We understand that this list is a response to the list of 49. When it comes to our sanction, the reason is human rights violations. In Russia's case we may presume that this is a political response. There's an asymmetry in it. We don't play ping-pong in our foreign policy," Mikser said.

The list with the names of the 49 people on whom an entry ban was imposed by the Estonian government on March 29 on the basis of the International Sanctions Act took effect in Estonia on April 3, although the Estonian parliament already in December 2016 adopted a law amendment which would enable to prohibit high-ranking Russian officials who are on the so-called Magnitsky list from entering Estonia.