Estonia presents report on fulfillment of UN covenant in Geneva 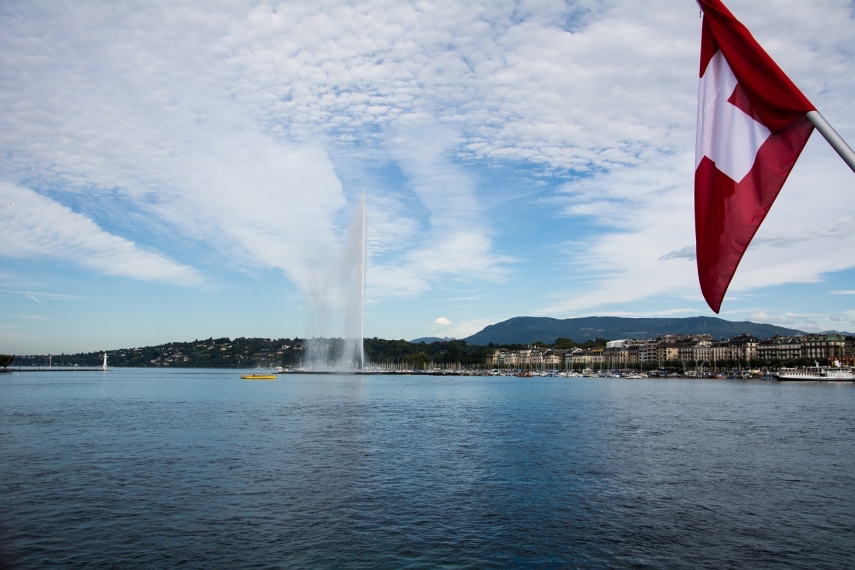 The Estonian delegation gave the committee and overview of the developments in the areas relating to the pact in Estonia in the past few years. The committee was interested in further detail in Estonia's progress as well and challenges in the social sphere, including the gender pay gap, poverty and system for pensions and compensations for incapacity for work.

The International Covenant on Economic, Social and Cultural Rights is a multilateral treaty adopted by the United Nations General Assembly in New York on Dec. 16, 1966. Estonia joined the covenant with the decision of the Supreme Council of the Republic of Estonia in Sept. 26, 1991; the covenant entered into force in Estonia on Jan. 21, 1992.

All parties to the covenant are obligated to present a periodic report within two years after the covenant's entry into force in the member state and subsequently in every five years. In its report, the member state is to give an overview of the measures implemented to establish the rights stipulated in the covenant and the progress made in the implementation of those rights.