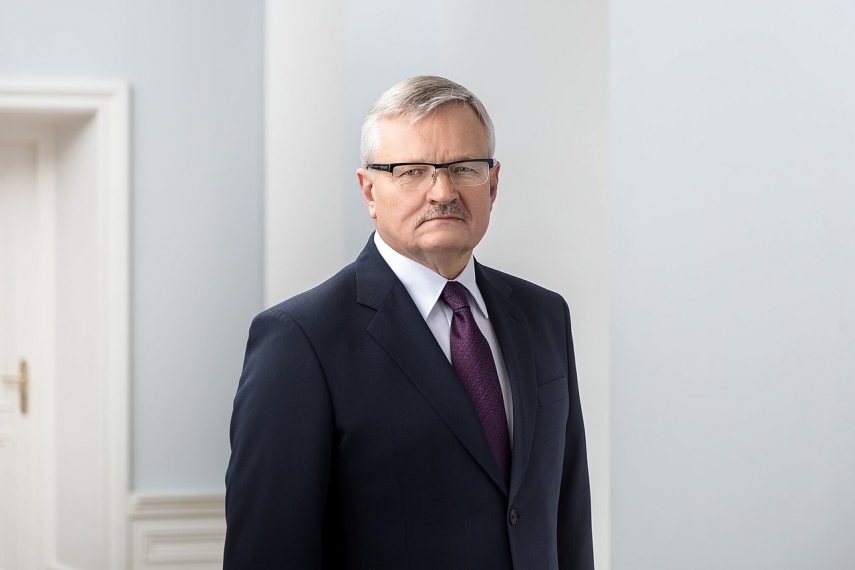 TALLINN – Estonia is prepared to make a bigger contribution to the general budget of the European Union in order for the cuts to agricultural subsidies to be smaller, Estonia's Minister of Rural Affairs Tarmo Tamm said at a meeting of Baltic ministers with EU budget commissioner Gunther Oettinger on Tuesday.

The rural life and agriculture ministers of Estonia, Latvia and Lithuania met with Oettinger in Strasbourg on Tuesday to discuss the special interests of the Baltic countries related to the budget of the common agricultural policy (CAP) and the EU budget.

According to Tamm, the most important topics for Estonia are the equalization of direct support and maintaining the funding of the rural development plan on the present level.

"We cannot speak of equal competition conditions when the levels of support are lower, while production costs per unit are higher than the European Union average. We have adopted the position on the level of the government that Estonia is prepared to contribute more to the European Union's general budget in order for the cuts to be reduced," the minister said in a press release.

The Estonian ministry said that agricultural enterprises in the Baltic countries are in an uneven situation compared with producers in other countries, where production costs are lower and the rates of subsidy are higher per hectare. Therefore, the rural life and agriculture ministers of Estonia, Latvia and Lithuania during a meeting of the EU Agriculture and Fisheries Council on July 16, 2018 handed a joint letter to EU Agriculture Commissioner Phil Hogan in which they expressed their stances concerning the EU budget and the budget of the CAP.