Estonia must be ready for mass emigration from Russia 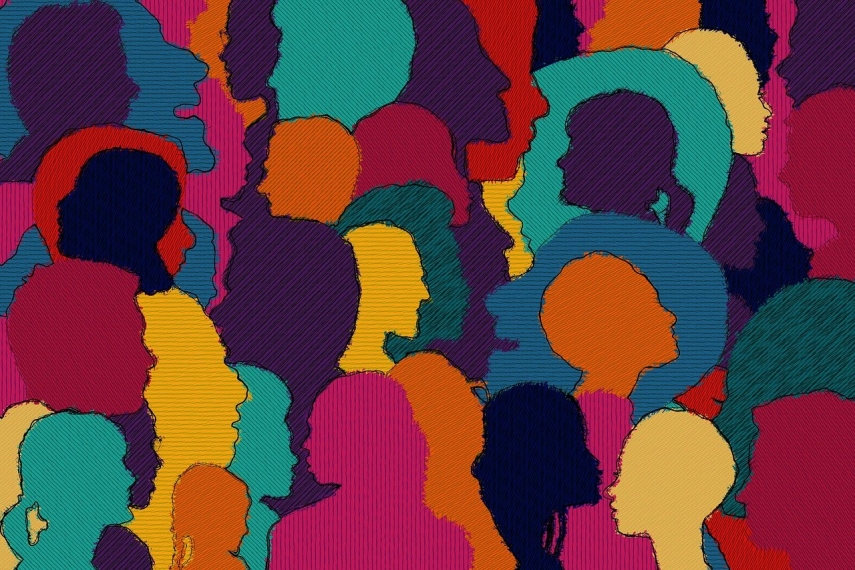 TALLINN - According to experts, Estonia will probably have to be ready for large-scale immigration from Russia at the end of the year, as unlike the Ukrainians fleeing he war, who are planning to return home, the Russians who want to leave the Putin regime will be doing it once and for all, Postimees reported in its Wednesday edition.

Opinions have been voiced in Russian social media that those who would face a language barrier elsewhere in Europe should choose Estonia as their new home, and Narva has been described as a super-Russian city.

"The most tolerant migration laws are in Estonia. If living in Tallinn seems too expensive, then you can choose Narva, it is a super-Russian city with a large Russian-speaking population," said Varlamov, a well-known Russian YouTuber.

Estonian economic expert Raivo Vare said there is a high probability that a large number of refugees will come here from Russia, who will be "half political, half economic" refugees.

"Let's put it this way: until the end of the year, it's still going to be quiet. However, if nothing changes in Russia, the cumulative effect from sanctions and the deterioration of the situation will be so unbearable that the mass willingness of people to get rid of it in some way will increase dramatically. If they come illegally in large masses, there's nothing to be done, they still have to be received. We know that and we need to do something to make sure that doesn't happen," the former minister said.

"But the aim is definitely not Estonia, but Europe more broadly. We are seeing the signs, we are sensing it, we also have some factual knowledge about it. But does it ultimately mean that a thousand people want to come, ten thousand or a hundred thousand? It depends on how terrible it gets looking forward," Vseviov told Postimees.

Raul Eamets, professor of economics at the University of Tartu, pointed out that Russian refugees will be different from Ukrainians.

"Those who will leave Russia will have decided that they never want to go back. Whether they will choose Estonia or a wealthier European country to live in -- I suspect that they rather opt for something more wealthy," Eamets said.

The issuance of visas to Russian citizens has been suspended, but this does not affect those who already hold a valid Schengen visa. According to the Ministry of Foreign Affairs, as of 2020, 635,271 Schengen visas had been issued at the missions of the European Union member states in Russia.

"It's large masses that will change the rules of the game, not the other way around. A small country is far from being able to cope with large numbers arrivals. The topic of how to be prepared for this is gradually starting to rise," Vare said.

According to Vseviov, holding a visa does not in itself guarantee the possibility to cross the border.

"As a sovereign country, Estonia can make all kinds of decisions regarding borders, regardless of whether it has previously issued visas or not," he explained, adding that mass migration may endanger the nation.

Tiit Tammaru, professor of urban and population geography at the University of Tartu, described it as a serious problem that over the past 30 years Estonia has failed to eliminate a parallel society that includes Russian-language education and a very different kind of information space. In the event of mass immigration, this could deal a painful blow.

"We still have too much of a parallel society that is language-based, not interest-based, knowledge-based or skills-based. Over the past 30 years, the differences have actually deepened. True, for the last five or six years this trend has stopped, but overall the differences have rather deepened," the researcher said.

According to Vare, a strong national border is needed to stop a large-scale migration of Russians.

"This green border in fact will not stand, will not stand namely in such cases. It is necessary to build a physical border," he said.

Vseviov meanwhile said that the war did not come as a surprise to us, and everything, including the security of the borders, has been taken into account.

"Border security has been dealt with, it is absolutely under the attention of the competent authorities," he assured. "Of course, we hope that all those people who want a different organization of society in Russia will not leave, because obviously democratically minded people are needed in Russia too."