Estonian entry makes it to this year's Eurovision finals 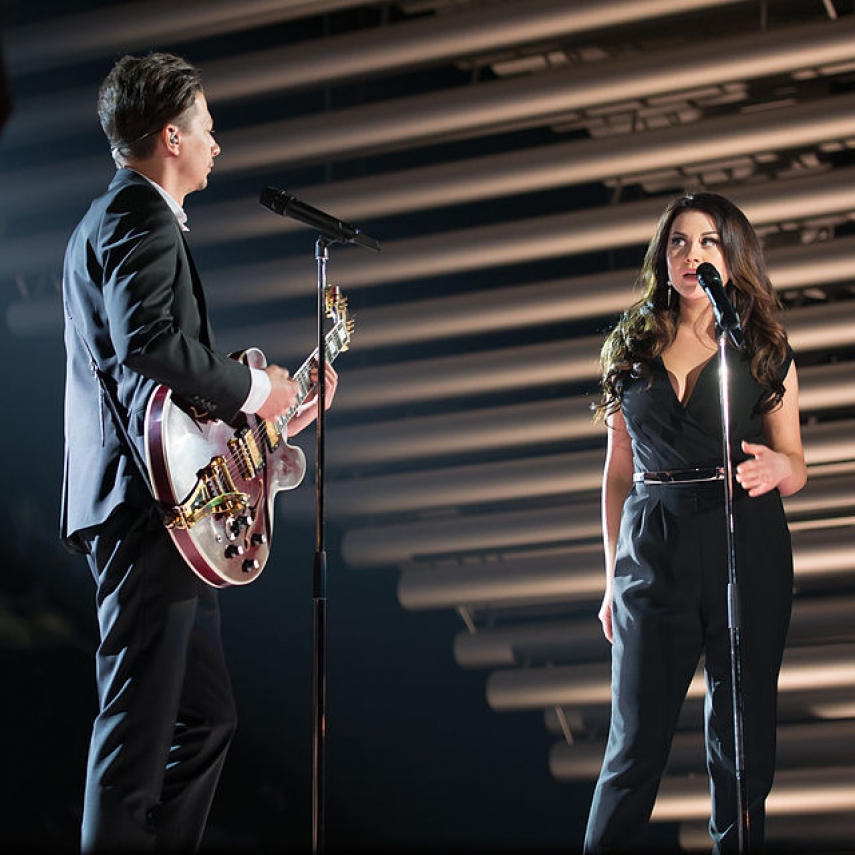 Estonia has qualified for the finals of the Eurovision Song Contest after the first semi-final, with Latvia and Lithuania's appearance still to be decided in the second semi-final. Estonia's entry "Goodbye to Yesterday", performed by Elina Born and Stig Rasta, was chosen on Tuesday evening by European viewers as one of the songs that would participate in the final concert on Saturday in Vienna, Public Broadcasting reports.

Estonia are considered one of the favourites for this year's song contest, and qualified along with Armenia, Belgium, Greece, Serbia, Hungary, Russia, Albania, Romania and Georgia. Estonia's song was performed completely in English, as were the entries of all of the competing nations in the semi-finals, with the exception of Finland and Romania.

"Now that we are in the finals, we can come home with heads held up somewhat higher," said Rasta, who is the writer as well as the performer of the song