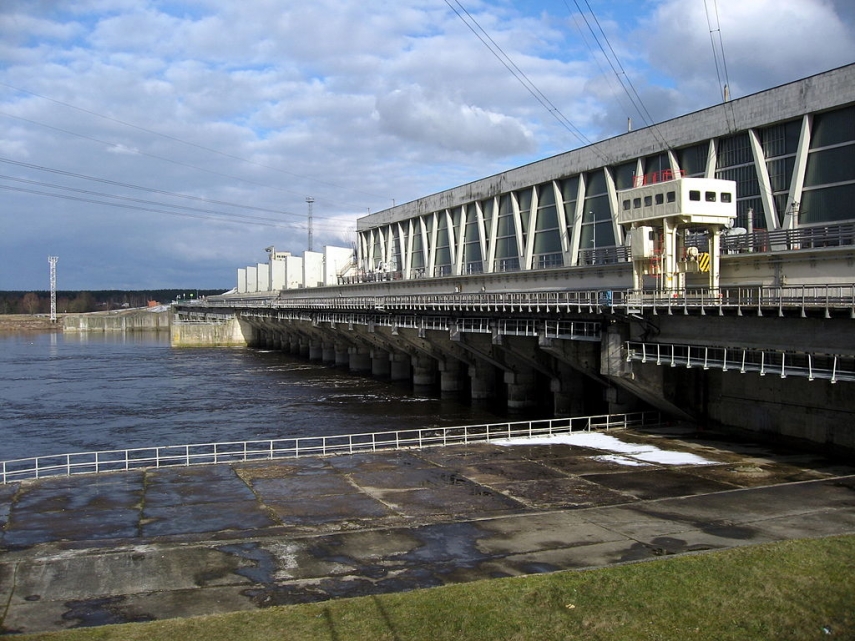 Estonia was the least energy-dependent EU member state in 2013, according to the latest data from Eurostat. Energy dependence is calculated as the sum of net imports divided by the sum of gross inland energy consumption, plus bunkers. According to the European Commission, the scoring system is used to assess how vulnerable member states are to sudden increases in energy prices or unexpected supply shortages.

Estonia received a score of 11.9 percent - the lowest of all 28 member states. Other countries that were ranked as having low energy dependence included Denmark (12.3 percent), Romania (18.6 percent), Poland (25.8 percent) and the Netherlands (26 percent).

The other two Baltic countries were assessed as being more energy-dependent. Latvia received a score of 55.9 percent, a little above the EU average of 53.2 percent. By contrast, Lithuania was ranked as the fifth most energy-dependent EU member state, its energy dependence level being calculated as 78.3 percent - only Malta, Luxembourg, Cyprus and Ireland received higher scores.

In Latvia, energy consumption in 2013 was 4.5 million tonnes of oil equivalent, approximately the same as the previous year.

In both Lithuania and Estonia, energy consumption was 6.7 million tons of oil equivalent, as compared with respective figures of 7.1 and 6.1 million tonnes in 2013.