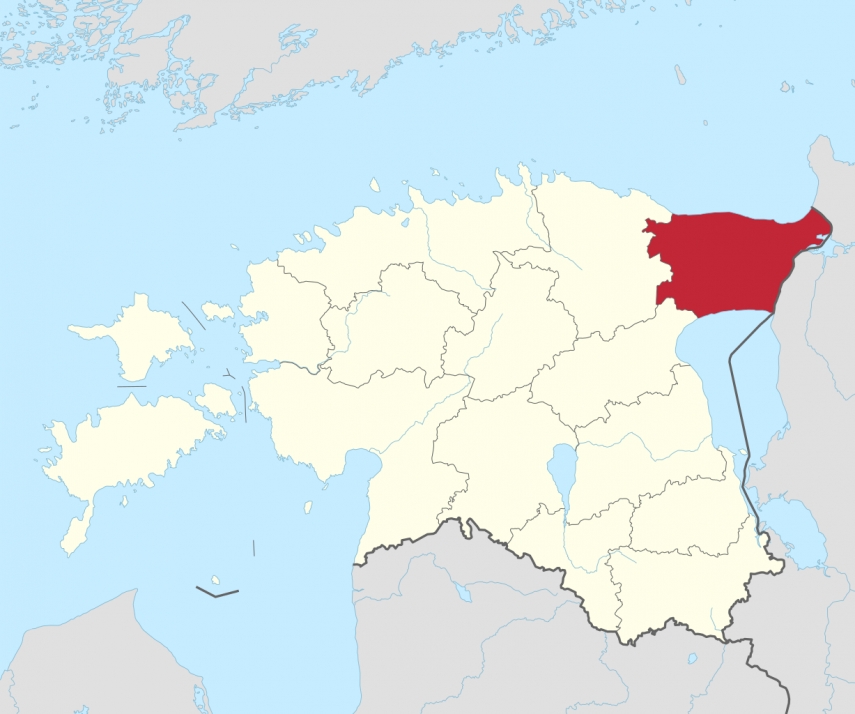 TALLINN – The state is planning to apply eight different measures to promote economic development, development of urban space and employment in East-Viru county, and the program devised for the region has reached its home stretch.

"We support industrial companies, business and startup incubators and implementation of county development strategies. We finance training for entrepreneurs and language learning," Minister of Public Administration Janek Maggi said according to remarks released by spokespeople on Friday.

"Since the program and the need for financing thereof have been talked about for years, expectations for sure are high," Maggi said. "The present government has envisaged 23.6 million euros for livening up the region's economy and it is understandable that early implementation of the program is awaited."

He said that the measure for industrial investments is ready and the measures to follow have almost reached the same stage.

"The call for proposals in the industrial investments round will open during November and at the same time we will start with information events for entrepreneurs. Agreements are about to be concluded with business operators on counseling on development, export and technology, co-financing of the Viru Film Foundation, organizing courses in the Estonian language and the English language and launch of support for sports and cultural events," the minister said.

The government adopted the decision on financing the program for East-Viru county in February this year. Over the course of eight months, officials have met with business operators and municipal officials, public servants and politicians of the northeastern region where the urban population is predominantly Russian.

The minister said that already the preparation stage of the program has helped raise awareness about the problems of East-Viru county. "Also fieldwork by officials, large-scale events in the summer and the president working in East-Viru county have contributed to it, of course," Maggi added.