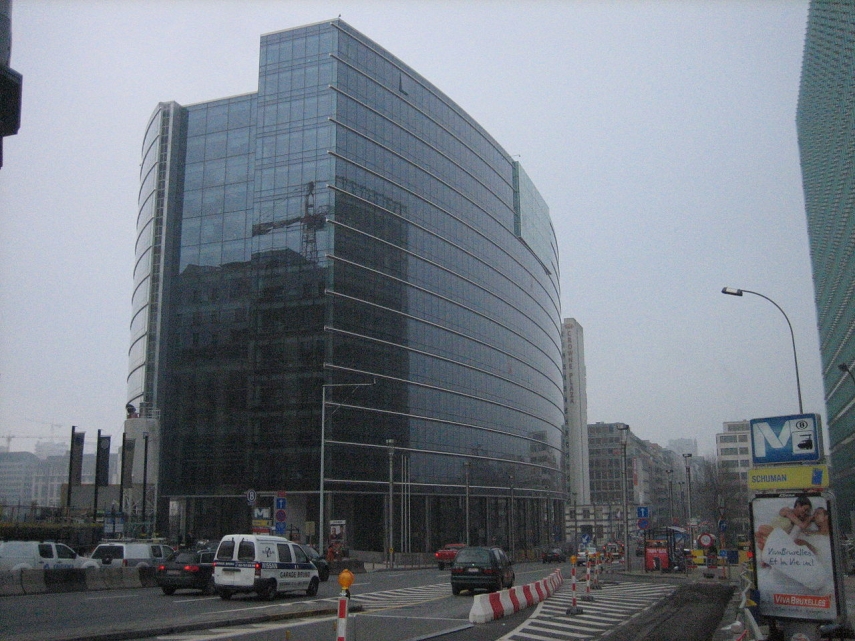 TALLINN – The meeting of European Union interior ministers that ended in Luxembourg on Friday was the first such meeting chaired by Estonia.

The meeting mainly dealt with issues related to the migration crisis and progress was made during it on several important subjects, spokespeople for the Estonian Interior Ministry said.

"The positions of European Union member states sometimes are very different, which is also natural because the relationship that we have to the migrant crisis is different," said Estonian Interior Minister Andres Anvelt, who chaired the council. He said that while tanglible progress was made, there are no rapid solutions.

A proposal was made at the meeting to move towards solutions step by step, by agreeing on the issues on which there is greater unanimity, and that was supported by several ministers. This concerns, for instance, the repatriation policy and sanctionative visa policy toward those countries which do not wish to readmit their citizens. The member states also largely agree that the solution to the migrant crisis lies outside the borders of the EU and the problem has to be solved where it arose.

"The foundation of the security of the European Union is solidarity and helping each other in a difficult situation. The key to success can lie only in cooperation, not in encapsulating," Anvelt said, adding that it's important for the member states that the problem is dealt with together. What is especially important for Estonia is that progress was made on several topics having to do with databases – such as the ETIAS travel authorization system, renewal of the Schengen information system and developing interaction between databases more broadly.

"Our law enforcement agencies urgently need a so-called toolbox to ensure the security of the residents of the European Union. Estonia has a lot to offer from its own experience in this," Anvelt said.

The next meeting of EU interior ministers will take place in Tallinn on July 6-7, at the time of the Estonian presidency of the EU Council.