Estonia has good security of supply for food 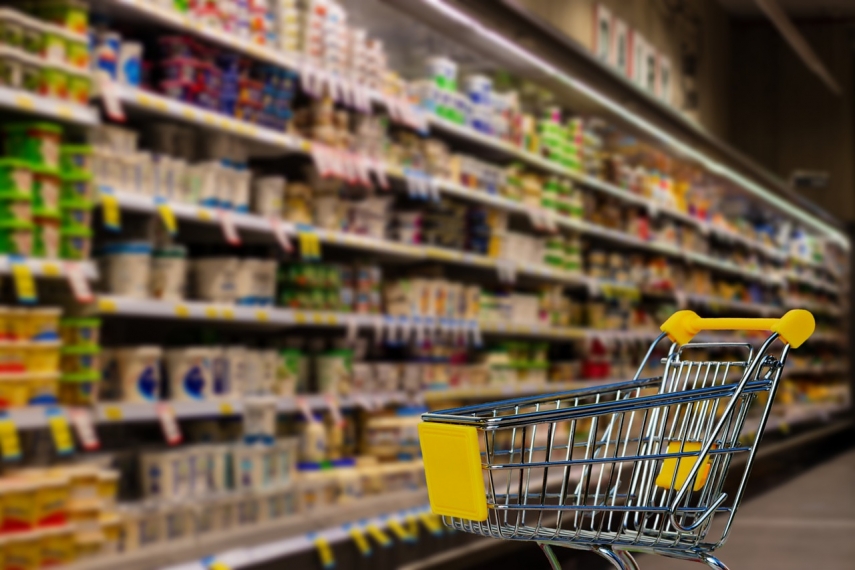 TALLINN – The 2021 report on the agriculture, fisheries, rural affairs and food industry of Estonia, completed by the Ministry of Rural Affairs, shows that Estonia's food security is guaranteed and the country produces surplus amounts that are exported.

Minister of Rural Affairs Urmas Kruuse said in a press release on Wednesday that overall, despite the difficult circumstances, 2021 was quite a good year. There have been no major fluctuations in recent years and a stable situation continued.

Estonia's self-sufficiency in the most important sections, such as milk, cereals and fish production, significantly exceeds domestic demand, and there's a surplus that can be exported.  In other important food groups, such as pork and beef, local producers cover local demand to a large extent, the minister said.

According to Kruuse, the Kremlin's aggression in Ukraine has been putting pressure on businesses and production units since the end of February. However, it is also true that farmers and food producers have been affected by various global developments and crises in all of the past several years.

The minister stressed that large-scale production, which ensures strategic reserves, as well as small enterprises that value short-distance retail trade, are equally important for the state in order to ensure that products produced in compliance with sustainable production methods reach buyers in smaller regions and communities.

"The current situation is pushing companies even more to find alternatives to reduce energy dependence on Russia, which will indirectly help to move towards more sustainable production. At the same time, it has to be acknowledged that an alternative to fertilizers from the east has to be found as well," said Kruuse.

The total production value of Estonia's agricultural sector in 2021 was 1.088 billion euros, 9 percent more than in the previous year. The cereal harvest, 1,290,000 tons, was one-fifth lower than the previous year's record harvest, but was still about the average level for the last five years.

In 2021, 80,020 tons of meat was produced in Estonia, and total meat production increased by 0.1 percent compared to the previous year. Compared to 2020, more poultry and beef and less pork, lamb and goat meat were produced. In 2021, 23,044 tons of poultry meat was produced, which is the largest amount produced in the last decade.

According to short-term statistics by Statistics Estonia, food industry enterprises produced a total of almost 1.8 billion euros' worth of production in 2021, about a third of which was exported.

Exports of agricultural products and foodstuffs produced or processed in Estonia are estimated to have reached 1.1 billion euros in 2021, which equals 9 percent of the total exports of goods of Estonian origin. Compared to 2020, exports increased by 3.5 percent.

During 2021, a total of almost 363 million euros was paid out in subsidies for the development of agriculture, food industry, rural life and fisheries in Estonia. Eighty-seven percent of the support was financed using European Union funds.