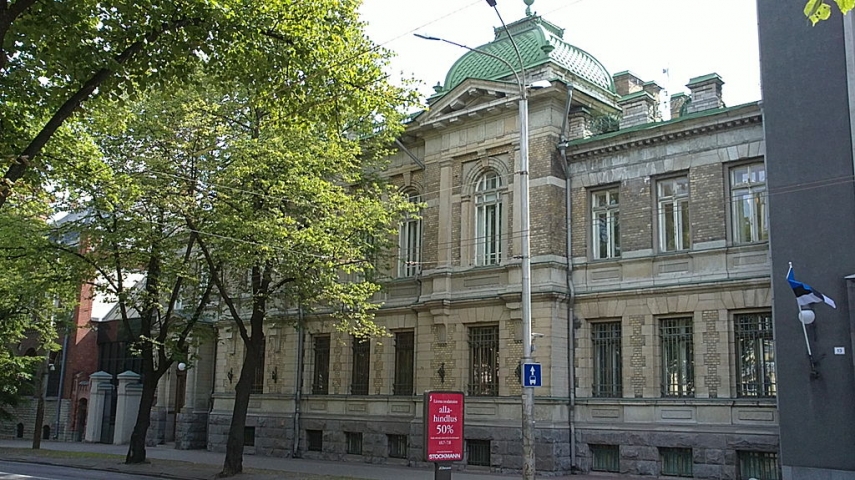 TALLINN – The market value of the Estonian stabilization reserve at the end of June was 412.5 million euros.

The volume of the reserve has increased by 800,000 euros compared with the end of the previous quarter, the press office of the government said.

According to law, the reserve can be used for mitigating general economic risks and alleviating crises, solving states of emergency, states of war or other emergency situations. The reserve can also be used for solving and preventing financial crises of financial institutions caused by liquidity or solvency related difficulties or significant failures in the payment or funds transfer systems.