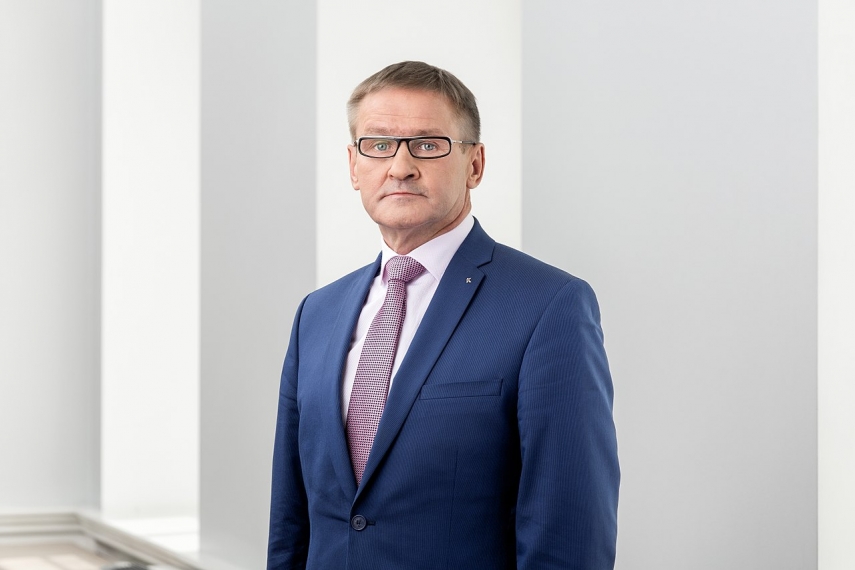 TALLINN - Now that the local elections have taken place and the country's top court has ruled not to satisfy the complaints of the municipalities that contested their forced merger, we can draw the line under the administrative reform, Estonia's Minister of Public Administration Jaak Aab said on Thursday.

"After approximately 20 years of planning, discussions and debates, it's done," Aab said through spokespeople for the Finance Ministry.

"Where before the mergers we had 169 municipalities with fewer than 5,000 residents, now there are only 15. In addition, the average number of residents per municipality has grown threefold. These figures alone demonstrate that our municipalities now are more capable and are able to perform all the duties that we gave them with extra money, including those of county governments," Aab said.

After voluntary mergers, forced mergers and litigations, there are 79 municipalities left in Estonia instead of 213. Of the present municipalities, 15 are towns and cities and 64 rural municipalities.

The government adopted the last decisions concerning the administrative reform by July. Of these decisions, 12 proposals for a merger were executed as proposed, in five cases the plan was dropped and in five other cases it was dropped partially. Seventeen municipalities that were told to merge with other municipalities initiated a constitutional review procedure with the Supreme Court, but none of the complaints was granted by the top court.

A total of 65 million euros is to be paid out in merger subsidies to the municipalities that opted for a voluntary merger. Of that amount 28 million euros is to be paid out next year, with the remainder either paid out already or subject to payment in 2019. The subsidy is meant to be used for investment and the payment of allowances to municipality leaders and of redundancy allowances to officials. The money will also be used to complete various technical changes, such as the replacement of road signs.