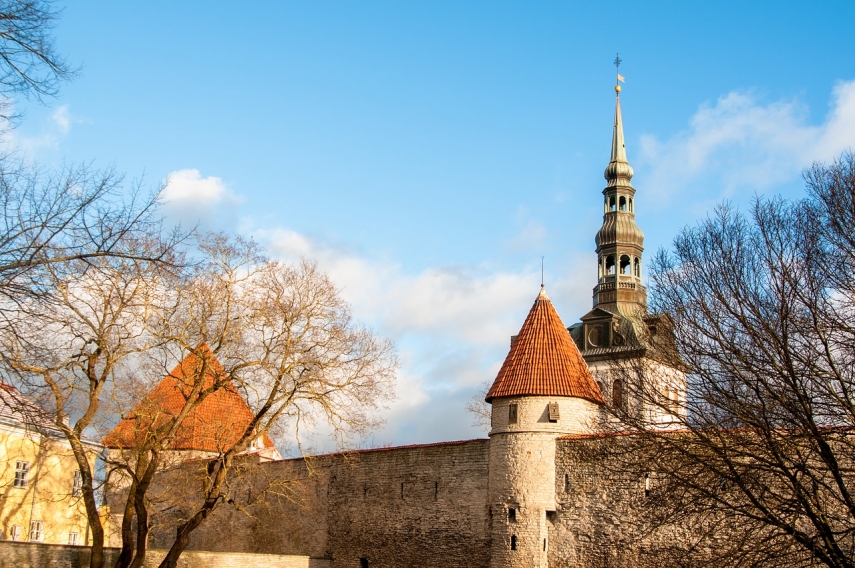 TALLINN - Estonia has granted political asylum to a Russian democracy activist, a member of Open Russia initiative's Bashkortostan branch, Konstantin Tchadlin, who has been sentenced to prison in Russia for 10 years behind his back.

"Having reviewed and become acquainted with all the materials in my political asylum application, Estonian authorities found that my request to be granted protection in connection with me being chased for my views and convictions is founded," Tchadlin wrote on social media on Wednesday.

The activist left Russia secretly already last spring, Interfax reports. Based on his social media account, he has been in Estonia since last July.

Tchadlin told Interfax that until his asylum request was satisfied and he was granted a residence permit, he lived in an Estonian center for asylum seekers.

"I was chased in Russia and in my opinion I was convicted because of my political views," he said.

A court in Russia found Tschadlin guilty of fraud last November behind his back and sentenced him to prison for 10 years. According to mikset.ru, there is no trace of any victims or witnesses in the court documents.

The Ministry of the Interior told BNS on Thursday that according to international agreements Estonian authorities do not comment on such topics.