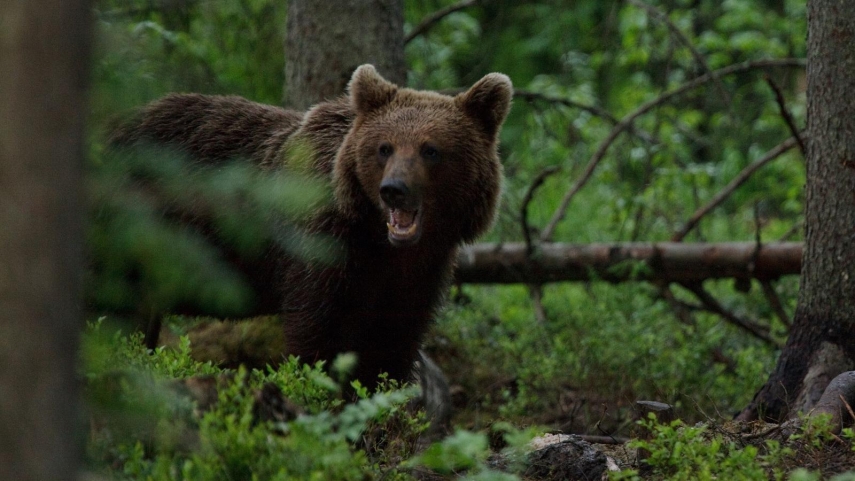 On Saturday an amendment to the Nature Conservation Act establishing the sixth national park of Estonia, aimed at protecting the swamp, forest and coastal landscapes as well as the traditional culture of Northeast Estonia, stepped into effect, spokespeople for the Estonian Ministry of the Environment said.

"The first time thought was given to the establishment of a national park at Alutaguse was one hundred years ago, at the beginning of the 1920s, when Estonian botanist and conservationist Gustav Vilbaste had an idea to set up the first national park of Estonia in the Alutaguse area. Unfortunately, they did not succeed at the time. That Alutaguse National Park became reality now, on the 100th anniversary of the Republic of Estonia, is a beautiful gift not only to East-Viru County but to all of Estonia," Minister of the Environment Siim Kiisler said.

The Alutaguse region is the biggest area of coniferous forests and swamps in Estonia. The longest sand beach of Estonia and the unique Smolnitsa sand dune area on the north coast of Lake Peipsi, Narva River, the river with the biggest water flow in Estonia along with old river meanders and periodically flooding grasslands at Struuga, the area with the biggest concentration of lakes in Estonia at Kurtna, Estonia's only continental dunes at Agusalu, one of the biggest wetland areas of Northern Europe in Puhatu and one of our most representative broad-leaved natural forests at Poruni all lie within the limits of the new national park.

Alutaguse is an important habitat for many species. According to Gunnar Sein, researcher of Estonian golden eagles, Alutaguse is a region of Estonia where golden eagles never ceased to live. For the protection of that species the first wetland protection area was established in Estonia at Ratva bog in the territory of the new national park 80 years ago. As things stand at present, golden eagles again nest in most wetland areas of Estonia, including in Alutaguse National Park.

Hanno Zingel, adviser at the Ministry of the Environment, said that at present around 90 percent of Estonia's 50 or so remaining willow grouses nest in the territory of Alutaguse National Park and that hopes are for the creation of the national park to save willow grouse from extinction in Estonia and help it repeat the accomplishment of golden eagle in becoming a common bird species in Estonia again.

Together with Alutaguse, Estonia now has six national parks. The first of Estonia's national parks was established at Lahemaa, North Estonia, in 1971, and the most recent addition to the list before Alutaguse was Matsalu in 2004.