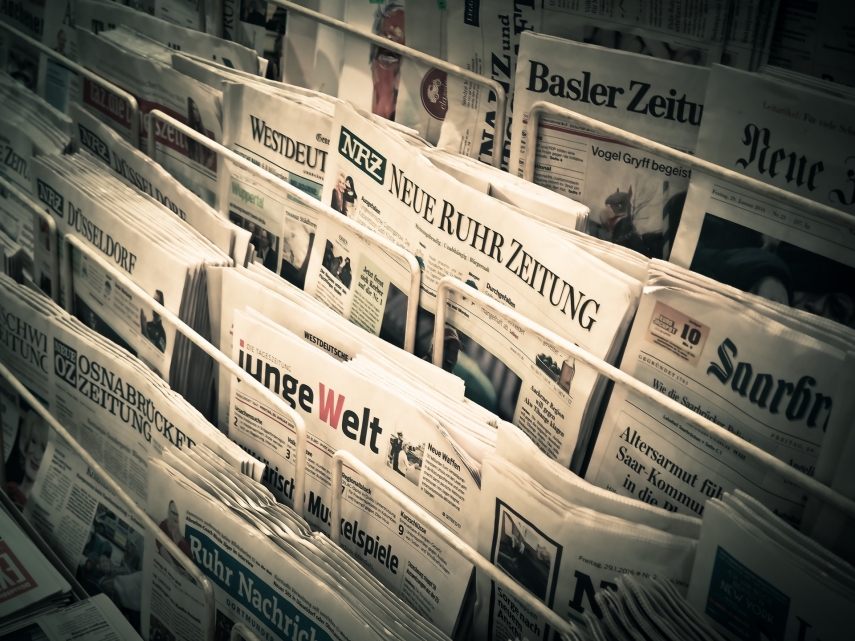 TALLINN - Estonia has refused to give accreditation to employees of Russian government's news agency Rossiya Segodnya, who wished to attend the informal meeting of the foreign ministers of the European Union to be held in Tallinn at the beginning of September.

"Estonian institutions reserve the right to not accredit or consider as media publications channels -- channels of the Rossiya Segodnya --, the newsrooms of which are not independent and which do not follow good journalistic practice. The same principle applies to the presidency events carried out in Estonia," spokespeople of the Estonian EU presidency told BNS on Tuesday.

"For Estonia media freedom is a very important value, which is confirmed by our very high 12th position in the 2017 World Press Freedom Index among 180 countries. We are cooperating comprehensively with publications and journalists also from Russia, who in their work follow the principles and values of independent journalism. At the same time we are against promoting hostile persuasion and propaganda under the guise of media freedom," representatives of the presidency team said.

"Most democratic countries and the institutions uniting them truly understand the dangers of disinformation and propaganda. Thus, the European Parliament called Sputnik a 'pseudo-agency' in its November 23, 2016 resolution," the representatives said.

The Russian Ministry of Foreign Affairs on Tuesday expressed "astonishment" over Estonia's decision not to grant accreditation to the employees of "international information agency (MIA) Rossiya Segodnya" to broadcast the meeting of the foreign ministers of the European Union to be held in Tallin on September 7 and 8.

MIA Rossiya Segodnya was created in 2013 by an executive order of the Russian President Vladimir Putin on the basis of the news agency RIA Novosti, which was eliminated by the same order. The new agency is wholly owned and operated by the Russian government, with TV host Dmitry Kiselyov, considered to be the leading propagandist of Russia and those in favor of Putin, appointed as the director general of the agency, who in turn appointed Margarita Simonyan as editor-in-chief. At the same time, Simonyan also serves as editor-in-chief of RT, a television channel broadcasting Russian propaganda in English. The agency in 2014 launched the multimedia platform Sputnik, which is also considered as a tool of the Russian propaganda. Estonian Prime Minister Juri Ratas has said that members of the Estonian government will not give interviews to Sputnik.