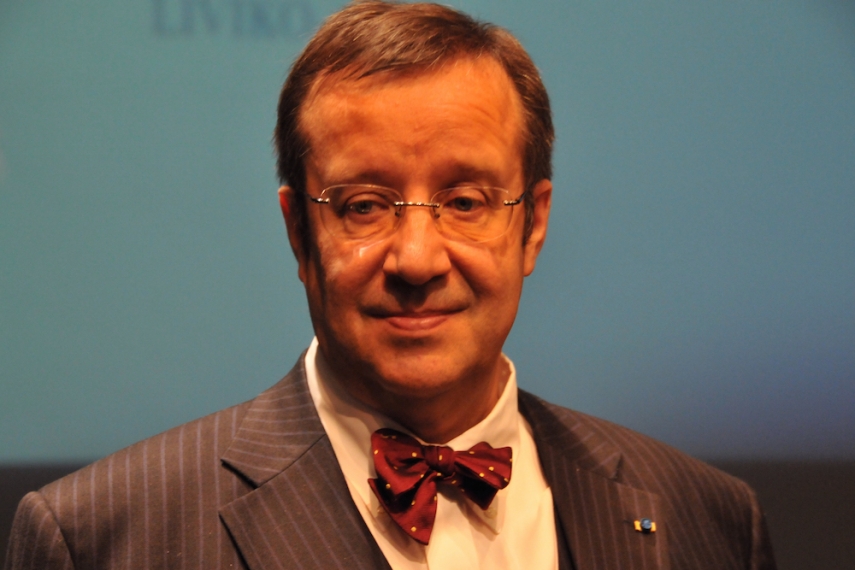 ”We are joined by the European Union and NATO, the euro area and economic cooperation,” said Ilves. “Latvia's recent European Union presidency was organised splendidly and Estonia is trying to learn from you.

“This is a remarkable example of a country's clout in democratic associations depends not only on the country's size and population numbers.

He said the two countries were united also by common challenges such as the refugee crisis and changed security situation, and described their very similar understanding of how to cope with the problems surrounding us as being of the utmost importance.