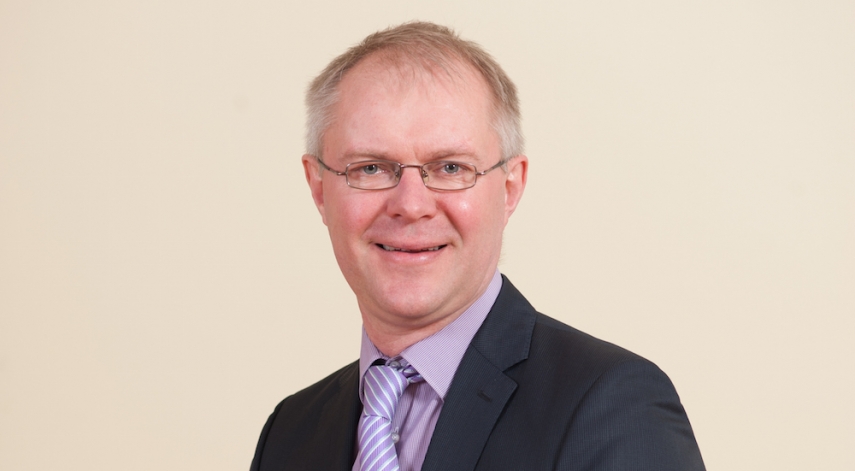 The Estonian government has agreed investment in the country's military will be upped by 114 million euros – approximately a quarter of the budget, in 2016.

The funding will be taken from the state budget and given to defense and put the overall budget at 449 million euros.

Next year around 138 million euros will be spend on purchasing CV90 combat vehicles from The Netherlands, with the first of 44 vehicles expected to arrive in the middle of 2016.

More than 40 million euros will be spend on weapons and 51.6 million on infrastructure.

This will include 15 million euro for new buildings, including barracks and maintenance halls which will accommodate 240 conscripts and fighting vehicles.

The Navy will also see a 6 million euro investment.

Minister of Defence Hannes Hanso said: "The defense budget and a stable long-term growth of the agreed defence capabilities will ensure that we can meet the challenges of the changing security situation.

"The new weapons systems, such as infantry fighting vehicles to the Defence Forces, give us the strength and ability to fight the fire."

Eoin Michael MacNamara, a NATO specialist at the University of Tartu, is less upbeat.

"Obviously, in the fields of defence procurement and military capability acquisition, an extra outlay of 114 million euros should only be seen as enough to meet the costs of minor improvements,” he told The Baltic Times.