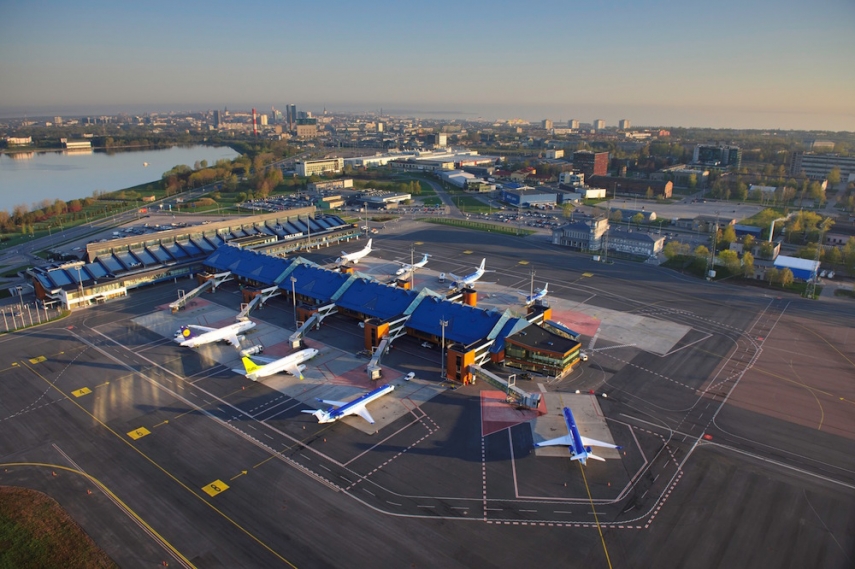 On Monday September 15, 2015, Estonia denied entry to a Russian national who works in a managerial position at the state-run Rossiya Segodnya (Russia Today) news agency.

Marina Perekrestova, 56, was stopped by the Estonian border service upon arrival to Tallinn international airport.

“The ban is an attempt to restrict freedom of speech and use of double standards,” Russian Embassy to Estonia said in an online statement.

The diplomatic mission added it would seek explanations from the Estonian Foreign Ministry.
Perekrestova was forced to board the same Aeroflot aircraft on its return flight to Moscow.

The journalist said Estonian border guards were dealing with her in a highly polite manner. They stamped her passport and issued her an official statement over the entry ban.

According to the Estonia’s police and border protection department, Perekrestova has been included into the black list of non-grata persons for quite long time yet.

“Border guards denied entry to the Russian citizen because she has been blacklisted for entry to the territory of Estonia,” the department’s spokeswoman Viktoria Korpan said.

This is the second time when Perekrestova has faced problems while trying to enter Estonia.

In June 2015, she accused Estonian border guards of “unethical behavior” after the border officials allegedly had forwarded her personal information and travel schedule to the country’s mass media.

Perekrestova, a deputy head of the Rossiya Segodnya’s multimedia department, is in charge of overseeing creation of the Estonian-language pro-Kremlin newspapers and hiring local staff for them.

Russia said Estonia has been considering the Rossiya Segodnya as a “non-loyal” mass media and accused Tallinn of an attempt to limit access of Estonians to the sources of information alternative to those dominating the country’s media space.

Galina Sapozhnikova has been barred from entry for five years. The decision came in force on August 26.

Russian journalists have been frequently barred from entry to the former Soviet countries, with Ukraine applying the most strict entry policy due to armed conflict in Donbass.
In 2014-2015, Estonia revoked entry visas from several members of various Russian think-tanks.

Rossiya Segodnya, along with the Sputnik news agency, was created in 2014 by the RIA Novosti news agency.