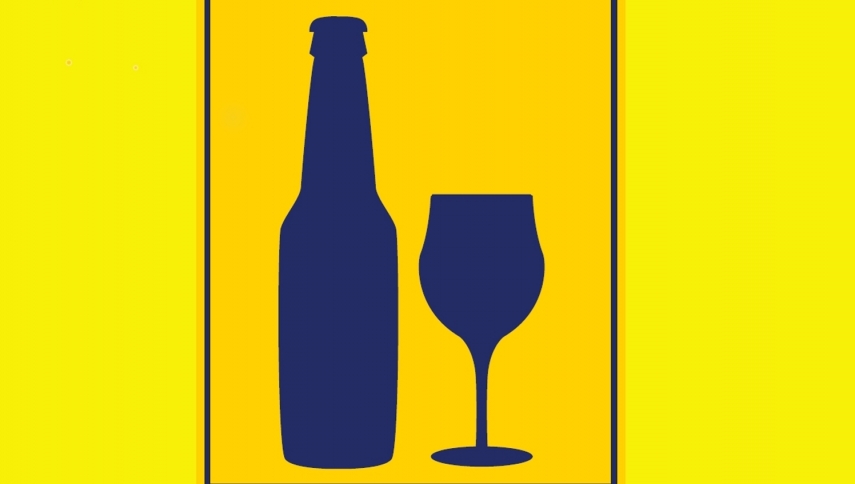 The Estonian Parliament (Riigikogu) on Wednesday voted for amendments to the law enforcement act which will prohibit drinking alcohol in public, Public Broadcasting reports.

69 representatives voted in favour, one MP was against the law, and seven abstained.

This comes just six months after Parliament passed a law that permitted public drinking in the country.

The act provides for a general prohibition of alcohol consumption in public places, including non-food substances that can cause intoxication like cleaning liquids or perfumery.

Local municipalities will have the right to identify places where alcohol consumption is allowed. But drinkers will not be permitted to consume alcohol in a way that disturbs others.

Drinking in public is illegal in both Latvia and Lithuania.