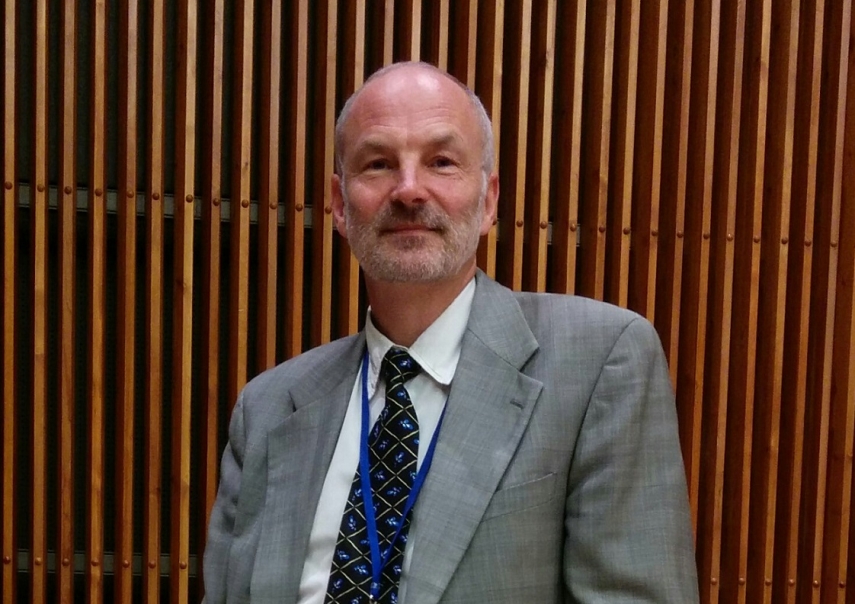 TALLINN - Estonia's Permanent Representative to the UN, ambassador Sven Jurgenson, introduced to the world the UN Security Council's program for May as well as Estonia's priorities in the Council via a video press conference on Friday, Postimees reports.

From May 1, Estonia holds the presidency of the UN Security Council for a month.

Estonia plans to pay particular attention to the connections between the COVID-19 pandemic and the security environment, cyber security, the fundamental principles of international law, including the protection of civilians, and increasing the transparency of the Security Council during the crisis.

"The Security Council continues to work through the coronavirus crisis. When we became an elected member of the Security Council in January, we had no idea that in only a few months, the world would be dealing with one of the greatest crisis since the Second World War. This makes being at the head of the UN Security Council at this time an even greater responsibility but we are ready for it,” Estonian Foreign Minister Urmas Reinsalu said.

Reinsalu said that the global pandemic has an impact on peace and security across the world.

"As the president, it is our goal to make sure that the Security Council focuses on threats related to COVID-19. In order to defeat the pandemic, it is crucial to support the UN secretary-general's call for a global ceasefire, continue peacekeeping missions and ensure full access to humanitarian aid in crisis areas," he said.

May also marks the 75th anniversary of the end of the Second World War on European soil and on May 8, Estonia is holding a high-level discussion to remember this event.

"On that occasion, Estonia will bring countries together to remember all those who were killed, discuss the lessons of the post-war order and fundamental principles of international law, especially the prohibition of the use and threat of force. It is particularly important considering that conflicts unfortunately still exist in Europe," the foreign minister said.

Other special events include a meeting on cyber security, opened by Estonian Prime Minister Juri Ratas, as well as a discussion on the protection of civilians, with Estonian President Kersti Kaljulaid attending and Secretary-General of the UN Antonio Guterres speaking.

“We consider it important to ensure the maximum efficiency of the Security Council's work even via video meetings, and the maximum availability of open meetings to the public and other UN member states," Estonia's permanent representative to the UN said.