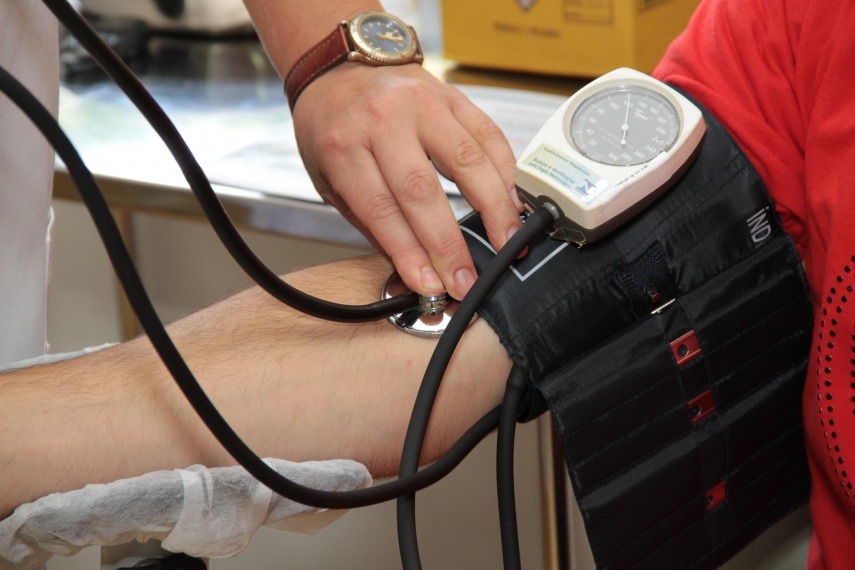 RIGA - As flu incidence in Estonia has been unexpectedly high, Estonia has asked Latvia and other countries for assistance with the provision of flu medications, Latvian daily Diena reported on Monday.

Planning purchase of medicines had been based on an experience of the previous years. Last year the flu season started a month later and there was lower doctors' activity in a prescription of drugs, therefore stocks of flu medications have started to run out, Diena reported.

The flu medications in Estonia are purchased by the state while in Latvia drugs for retail are ensured by drug producers and drug wholesalers who import the necessary amount of medicines. Latvian Health Ministry’s spokesman Oskars Sneiders told the daily that colleagues from Estonia turned to the ministry last week asking about possible supplies of flu medications from Latvia. The Estonian ministry representatives were given contacts of the respective pharmaceutical company that may ensure the supplies.

Estonian Health Ministry’s representative told the daily that even though the flu incidence in Estonia has exceeded the planned, it has not yet reached the epidemic level. At the end of last week, there were 2,500 flu patients registered in Estonia, while in total 23 people have lost their lives due to the flu this season.

As reported, the Center for Disease Prevention and Control announced the beginning of the flu epidemic in Latvia two weeks ago. Flu incidence in Latvia soared 2.5 times last week, according to the flu monitoring data.

The death toll of this flu season in Latvia has reached eight. According to the Center for Disease Prevention and Control, the flu victims had been suffering from cardiovascular, respiratory, renal and other chronic conditions. All this season’s flu fatalities were more than 60 years old.