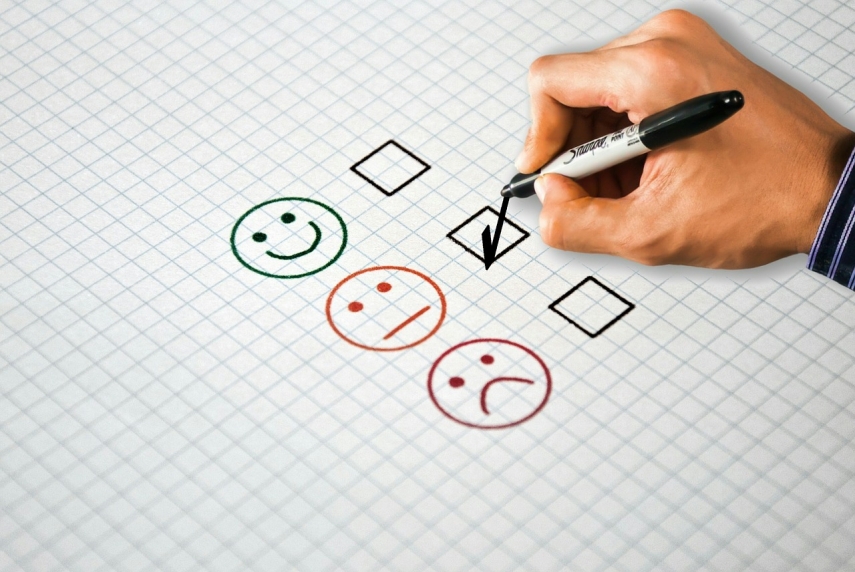 TALLINN – The Institute for the Study of Societal Issues in cooperation with pollster Norstat found in the final round of a survey on people's political preference, carried out from February 24 to March 1, that the Estonian Reform Party is to narrowly win the upcoming general elections on March 3.

As advance voting started on February 21, that is before the survey period, 38 percent of respondents had already cast their vote and were asked to name the party they voted in favor of. Thus, when it comes to the results of this given survey, the choices of those who already voted were added to the political preferences of the rest of the respondents.

The survey covering the final week of voting showed the narrow lead of the Reform Party, which was supported by 26.4 percent of voters. Second was the Center Party with 23.5 percent, followed by the Estonian Conservative People's Party (EKRE) with 17.7 percent, the Social Democratic Party (SDE) with 12.5 percent and Isamaa with 12.3 percent. Estonia 200 was supported by 4.4 percent of respondents.

Altogether 1.6 percent preferred the Greens, 0.7 percent the Free Party and 0.2 percent the Richness of Life party. The share of respondents who did not have a preference yet stood at 18 percent, which means that the election winner or other places, including the access to parliament of some parties, have not yet been decided.

The survey was carried out among 1,001 voting-age Estonian citizens.

Goal to keep educational institutions as open as possible