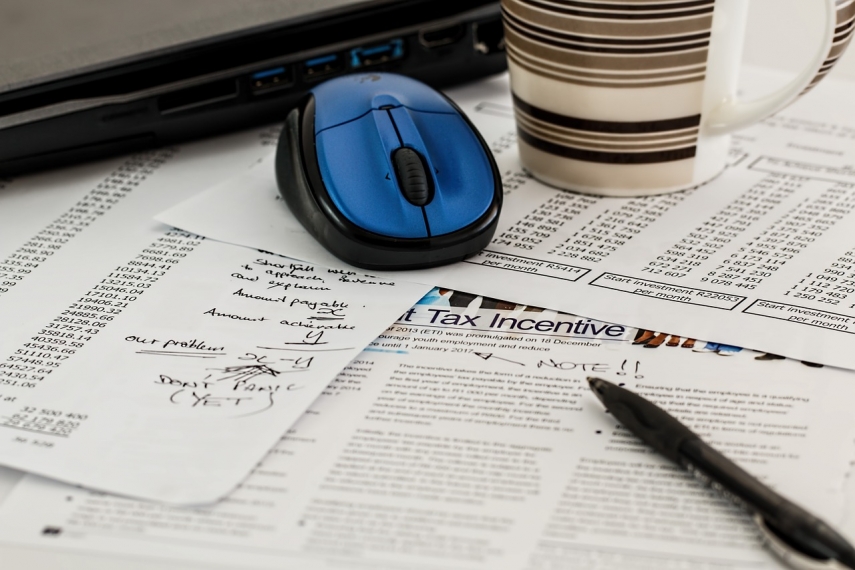 TALLINN – A total of 501,782 tax returns for 2018 had been submitted to the Estonian Tax and Customs Board by Monday morning.

The amount of income tax to be refunded to taxpayers stood at 139.8 million euros and the sum total to be paid additionally in income tax was 11.1 million euros, spokespeople for the Tax and Customs Board said.

Filing of tax returns for 2018 opened on the evening of February 14.

The tax authority has estimated that refunds of overpaid tax to people who used a smaller basic exemption during the year than their income entitled them to amount to 141 million euros. In total, the Tax and Customs Board is due to return to residents some 200 million euros in overpaid tax, which in addition to the basic exemption not used by the taxpayer during the year includes other deductibles.

Income tax returns can be filed until April 1 and the final date for the payment of additional income tax and refund of overpaid amount of income tax is July 1.