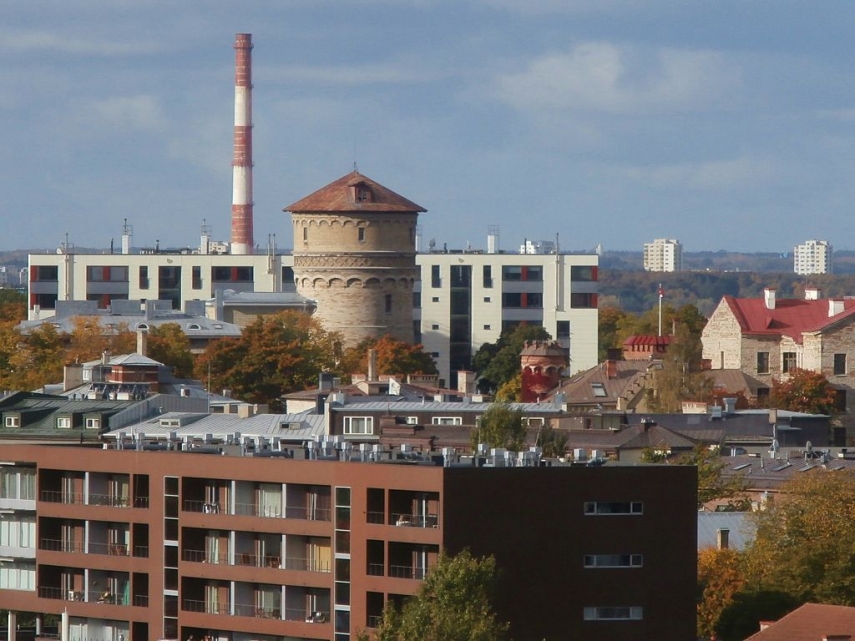 TALLINN – Shares in the listed water company Tallinna Vesi continued falling also on Wednesday morning, losing over 7 percent of their market price within minutes after the stock exchange opened.

In the first three minutes of the session Tallinna Vesi fell 7.22 percent to 9.000 euros and revenue from 107 transactions totaled 412,000 euros.

The Administrative Law Chamber of the Supreme Court of Estonia on Tuesday to a larger extent left unsatisfied an appeal filed by Tallinna Vesi against the Estonian Competition Authority and decided that the Competition Authority is not bound by an agreement established between the water company and the City of Tallinn concerning the prices of water services.

The top court found that the Competition Authority does not have to follow the agreement of the city and the water company concerning the prices of water services. The amended law also does no longer enable basing price determination on the methodology used by the city. This is why the Competition Authority was unable to coordinate the price request of Tallinna Vesi and handing a precept to the water company to legally coordinate the price, that is to reduce it, was justified.

The Estonian Competition Authority said that after the court decision announced on Tuesday, consumers will be able to claim tens of millions of euros in compensation from Tallinna Vesi for paying a too high water tariff over the years.

In addition to disputes in Estonian courts, which concluded on Tuesday, Tallinna Vesi in 2014 also started arbitration proceedings to claim compensation for potential damages of more than 90 million euros for total losses over the lifetime of the contract until 2020. The sum includes more than 50 million euros of damage already caused by the refusal to permit tariff increases in 2011-2013 and the ongoing impact of the refusal in 2014-2020.

Tallinna Vesi revalued its claim from 90 million to 73 million euros at the end of July, and size of the claim had decreased further to 67.5 million euros by November.