Estonia: Representatives of EU parliaments focus on development of startups 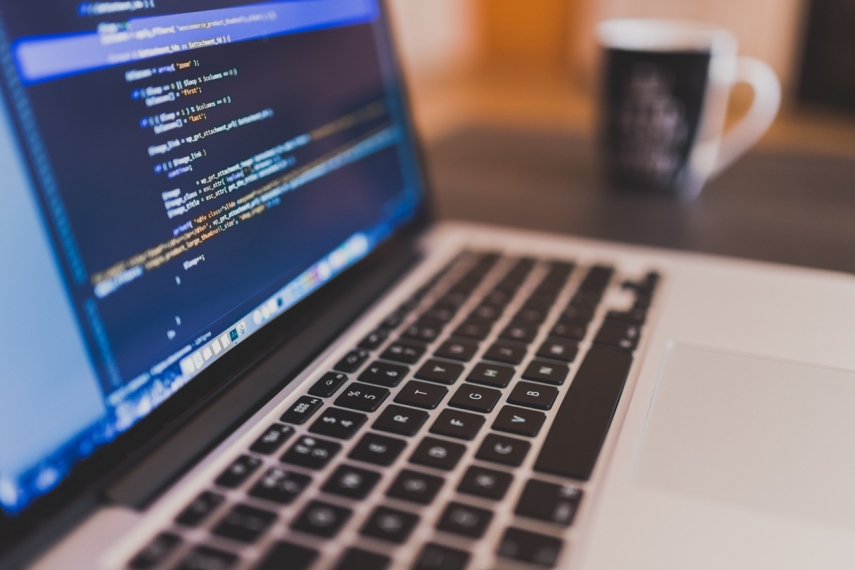 TALLINN - Presenters and speakers at a conference of Parliamentary Committees for the Affairs of the European Union (COSAC) and representatives of the European Parliament in Tallinn on Monday focused innovation and supporting the growth of startups.

Chairman of the Estonian parliament Eiki Nestor in his speech emphasized that even though the globalized world has become unpredictable and forces us to face many challenges, the cooperation form of the European Union affairs committees of national parliaments will continue. "It was and remains an irreplaceable platform which brings together politicians dealing with the policies of the European Union," Nestor said in the conference's opening speech.

A speech made by Estonian Prime Minister Juri Ratas, in which he introduced the priorities of the Estonian EU presidency, was followed by a discussion on Europe's competitiveness, innovation and the development of startups, spokespeople for the Estonian parliament said.

A representative of the European Commission Kristin Schreiber said that a risk capital fund is being created, which should help startups not only with founding a business, but also further on. She said that the aim of the package consisting of 46 measures is to strengthen the sustainability and competitiveness of small and medium businesses and introduce an enterprising disposition.

Ivo Spigel, a Croatian IT entrepreneur, said that it is important that politicians create a dynamic environment for business, which takes advantage of a technological potential. He said that startups create additional value but added that there is still a lot to spare. He said that at present startups operating mostly as small islands must engage in transnational cooperation and create a Europe-wide ecosystem. Politicians can do a lot here by making amendments to legislation.

Sten Tamkivi, an Estonian IT entrepreneur, said that startups are not isolated units in the economy or a goal in itself, but pioneers, experimenters and the flagships of the economy in the future. He suggested simplifying the tax regime of startups as they have a positive impact on the economy and the society.

There are approximately 400 active startups in Estonia, the total growth of which in 2016 was 100 million euros. Altogether 90 percent of this capital came from outside Estonia.

Chairman of the Estonian parliament's European Union affairs committee Toomas Vitsut who led the meeting on Monday expressed his joy that the meeting was successful in introducing Estonia as a forward-looking and innovative country to other EU colleagues.

The conference of COSAC Chairpersons was the opening conference of parliamentary events during the Estonian EU presidency, which was held in preparation for the COSAC plenary meeting to be held in Tallinn in November. The Estonian delegation along with Vitsut also included MPs Marianne Mikko and Jaak Madison.