Estonia: Refugee family sent back to municipality where they lived earlier 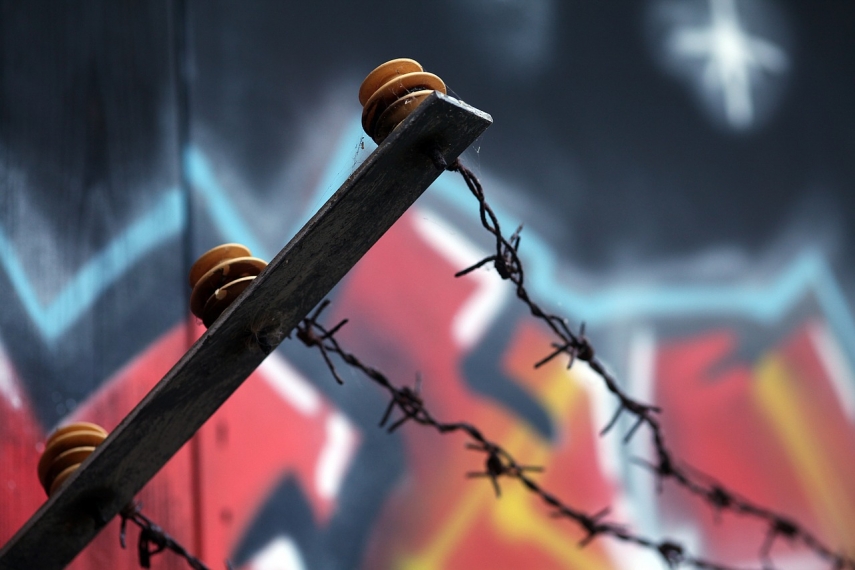 TALLINN – The family of so-called quota refugees sent back to Estonia from Germany was directed back to the municipality where they used to live before leaving Estonia.

"If they lost their dwelling while they were away from Estonia, the government will not help them find a dwelling and cover related costs for a second time. As long as a new dwelling has been found, they are entitled to the emergency social assistance made available by the municipality," the official said.

"Upon return to Estonia payment of the allowances can be resumed, but for this the relevant authorities have to be approached. A beneficiary of international protection is entitled to the need-based assistance of the municipality. They also continue to be entitled to the support person service, courses of Estonian language and translation services in the amount set out by the law," Uprus-Tali added.

One of the three so-called quota refugee families that left for Germany after having been granted international protection in Estonia and were then told by German authorities to leave the country returned to Estonia in the second half of March, officials said on Thursday.

The family of four left Estonia for Germany last year.

Two other families granted international protection in Estonia have been given a deadline for leaving Germany.