Estonia: Reform Party to express no confidence in PM at extraordinary parlt session 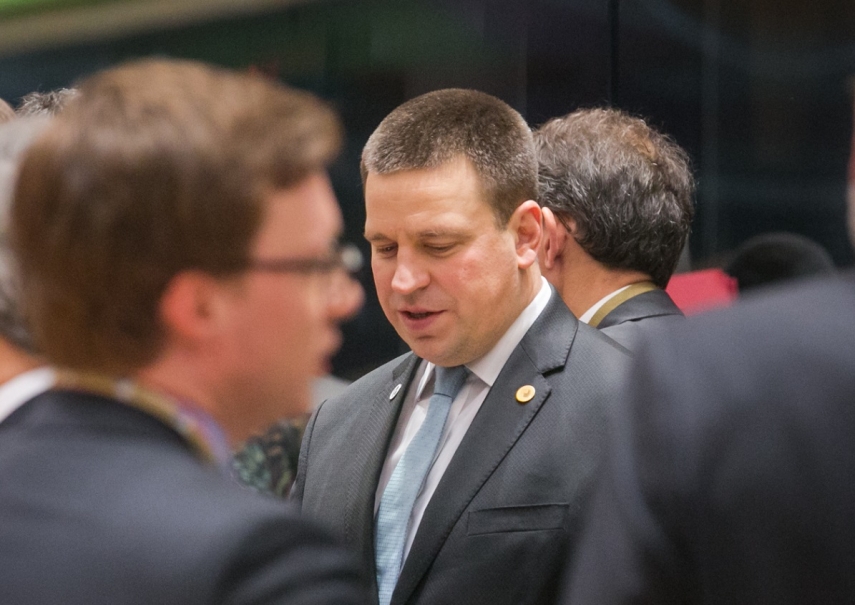 TALLINN - In connection with the illegal attempt to remove director general of the Estonian Police and Border Guard Board Elmar Vaher from office, the board of the opposition Reform Party on Saturday decided to call together an extraordinary session of the Riigikogu to express no confidence in Prime Minister Juri Ratas.

"Estonia does not have a functioning government and the prime minister is responsible for this. Government ministers are crossing the limits of their power, completely disregarding laws and regulations, basically spitting on the rule of law, and the prime minister looks at this and says that everything is fine," Reform Party leader Kaja Kallas said.

According to Kallas, the prime minister is responsible for this confusion as well as for previous confusions, and this is why the party decided to express no confidence in Prime Minister Juri Ratas.

Prime Minister Juri Ratas, who met with Interior Minister Mart Helme and Finance Minister Martin Helme on Friday evening, emphasized that the attempt to dismiss director general of the Police and Border Guard Board Elmar Vaher was completely unacceptable.

"I met with Interior Minister Mart Helme and Finance Minister Martin Helme tonight [Friday night] to discuss the steps made without consulting with the prime minister and the government to release the head of the Police and Border Guard Board from office on Thursday. I believe that it is very clear that this act was completely unacceptable and that such initiatives must not be repeated. Only then can further cooperation of the government be possible," Ratas said on social media.

The premier said that it is important for the government to move forward with important issues within the area of administration of the Ministry of the Interior and the Police and Border Guard Board, such as the construction of the eastern border, the strengthening of border protection and the establishment of an internal defense reserve for emergencies.