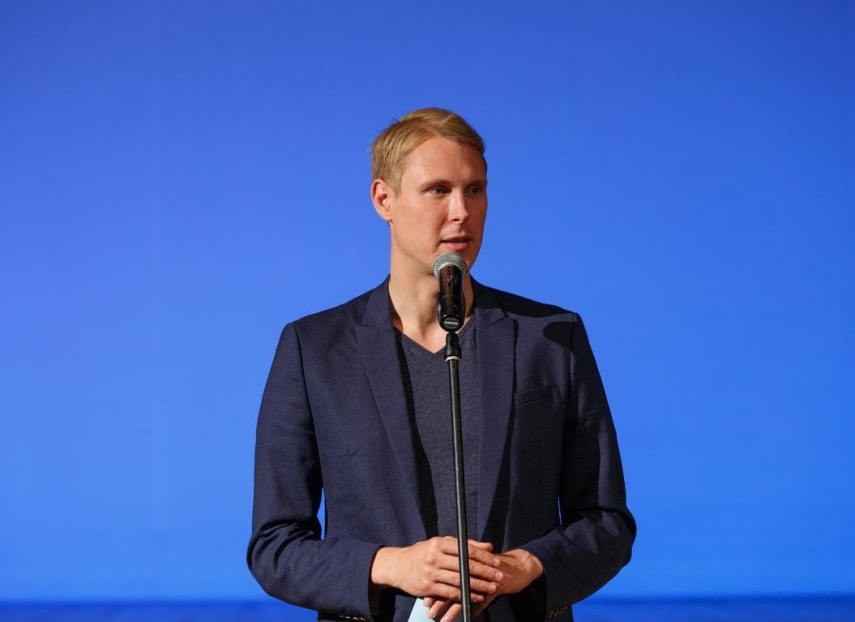 TALLINN - According to Facebook, Estonian MP Raimond Kaljulaid, who is running for the European Parliament as an individual candidate, is spending more money on advertising alone than the political parties Isamaa and the Social Democratic Party (SDE) in total, the daily Postimees reports.

Thus, from April 19 to May 18, Kaljulaid contributed 10,868 euros to Facebook advertising, followed by Isamaa and SDE with 6,226 euros and 4,111 euros, respectively. The Center Party's candidate Igor Grazin contributed 3,379 euros, Reform Party's candidate Urmas Paet 2,604 euros and EKRE's candidate Anti Poolamets 2,077 euros. The expenses made by the rest of the candidates or political parties were below 2,000 euros.

For Kaljulaid, social media is important as he is a politician with a youthful, active and liberal image who may have a greater chance of finding and influencing their target audience from Facebook. In reality, the European Parliament is at the top of political advertising but the purpose of their adverts is to influence as many people as possible to go vote at all, Postimees writes.

Of parties contributing their own money, it is worth highlighting Isamaa and SDE, while the Reform Party is two times behind the latter. For the first time, it is possible to see how candidates determine their target groups and target their advertising. For example, a paid advert of SDE features a photo of the party's female candidates with the slogan "Elect a woman to the European Parliament" and the advert is only targeted to female users of Facebook. Directing Russian-language advertising to Harju and East-Viru counties is also logical and is being done by nearly all candidates.

However, Igor Grazin is experimenting with young Facebook users. He has three upright mobile-format adverts with concrete slogans. The main target group of the adverts includes voters between the ages 18 and 34.

The candidates are also determining the target group of their adverts according to their campaign journey. For example, MEP Urmas Paet has carried out an election campaign tour in Turi, Paide, Elva, Puhja and Noo and is offering the relevant photos on Facebook namely to people of Jarva and Tartu counties. Paet is also making region-based calls for action, which are also presented only to people of that particular region.

The Reform Party's top candidate, Andrus Ansip, last week also received some money from the party's moneybox for advertising, while Paet and Taavi Roivas are campaigning and paying from their own account and wallet.

Different from others is the Center Party, which is not highlighting its top candidate, Yana Toom, and also does not really care about differentiating between target groups. For the most part, the Russian-language election adverts of the candidates have been aimed toward Harju and East-Viru counties, where the number of Russian-speaking people is the highest, but the Center Party's advertising seems to go evenly according to the number of users -- Harju County, Tartu County and East-Viru County, Postimees reports.

Among the biggest contributors to Facebook advertising is also Anti Poolamets, candidate of the Estonian Conservative People's Party (EKRE), who has not made it to the top 10 in terms of ratings. At the same time, it cannot be said that Poolamets has not been active. Since March, he has collected altogether 113 more classic adverts as well as more embossed and meme-like adverts. A higher number can be achieved only if one were to add together the adverts of both accounts of Raimond Kaljulaid.