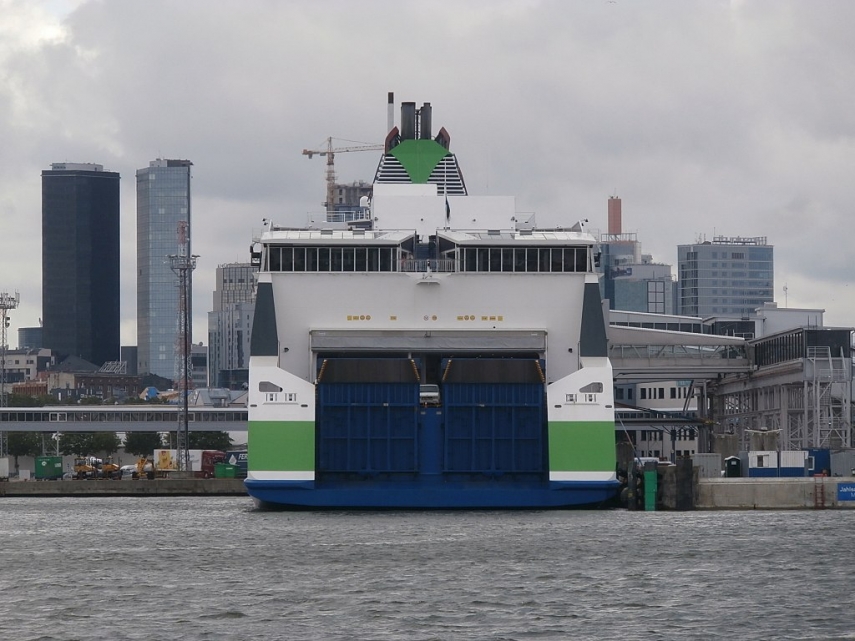 TALLINN – A total of 10.56 million passengers passed through the ports of the state-owned Estonian port company Port of Tallinn (AS Tallinna Sadam) in 2017, which is the highest ever number of passengers serviced over the course of a year and was also 4 percent higher than in 2016.

The numbers of cruise passengers and passengers on the Swedish route also hit a record high, Port of Tallinn told BNS. The company's CCO and board member Margus Vihman said that the Port of Tallinn's annual passenger statistics give reason to joy, as last year was record-breaking in terms of passenger numbers for the tenth year in a row.

"Port of Tallinn exceeded the one million passengers margin in 1992, the first time the ports serviced more than five million passengers was in 1998, the number fluctuated between five to seven million passengers over the course of the next nine years, and since 2008, each following year has been record-breaking in terms of passenger numbers. It is good to look at these kinds of results and we will continue to work in the future in the name of growing passenger numbers," Vihman said, adding that the number of cruise passengers who visited Tallinn last year was also at a record high. "Cruise ships visited Tallinn on 311 occasions and brought 564,280 cruise tourists to visit the city. Cruise ships visited the port of Saaremaa on five occasions with 1,513 tourists on board. Cruise tourist numbers were up 19.2 percent compared to 2016," he said.

Tallink's share of the annual passenger numbers was 57 percent, followed by Viking Line with 22 percent, Eckero Line with 14 percent and Moby SPL with one percent.