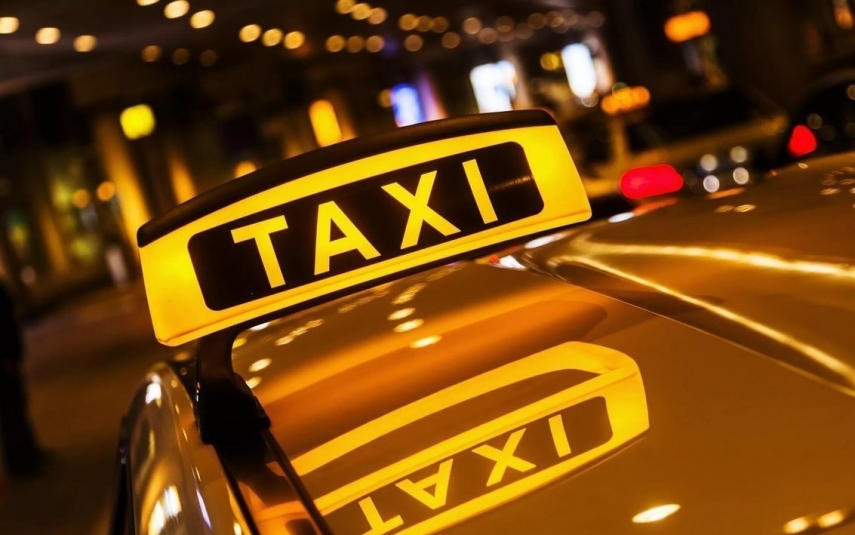 TALLINN - Commenting on the shooting in the Telliskivi neighborhood of Tallinn early on Friday morning, Kristian Jaani, chief of the North Prefecture of the Estonian Police and Border Guard Board, told the "Aktuaalne Kaamera" newscast of the Estonian public broadcaster ERR that the police has not yet ascertained a possible motive, but all indicates that the suspect specifically targeted taxi drivers.

"Ascertaining the conclusive motive is a major challenge for both the police as well as the prosecutor's office. But this case is very complicated as the person is dead," Jaani said.

A search of the place of residence of Raivo Jurimae, the 30-year-old suspected of shooting two taxi drivers, provided no additional information with regard to his background, plans or attitudes.

"The information that led us to the person came from residents of Estonia, with the help of online media and reporters," Jaani said, adding that the police received a lot of pointers, which subsequently led them to the suspect.

When asked if the authorization to possess firearms and later assessment thereof should be reexamined, Jaani opined that the granting of weapons licences is sufficiently conservative in Estonia.

After shooting two taxi drivers in Telliskivi neighborhood on Friday morning, Jurimae committed suicide at a bus stop in Kiili near Tallinn on Friday afternoon after being spotted by the police.