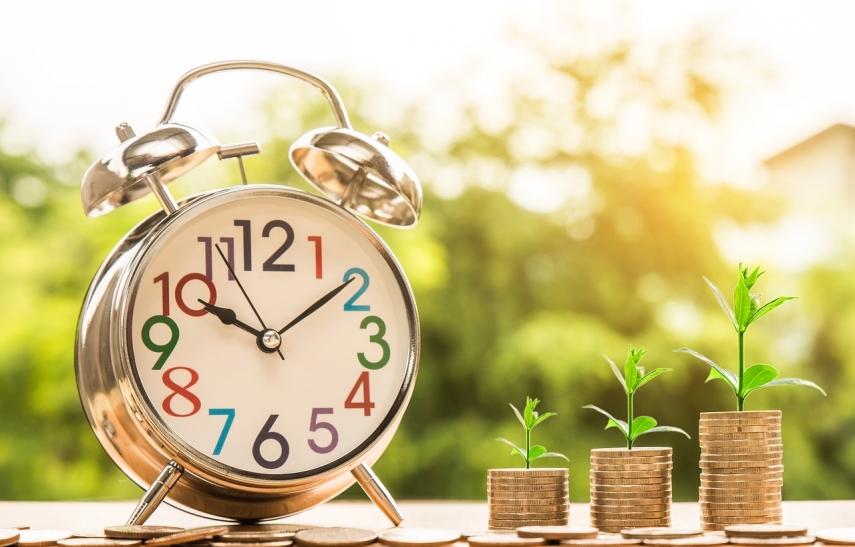 TALLINN - The Estonian government at the discussions of the budget strategy for the next few years decided that the minimum pay of culture workers paid from the budget of the Ministry of Culture may rise to 1,250 euros from 2019.

The salary growth will progress at the same tempo with the increase in the wages of teachers, spokespeople for the Ministry of Culture told BNS on Wednesday.

According to what was agreed in the government, the planned minimum salary of culture workers paid from the budget of the Ministry of Culture may rise to 1,250 euros. The minimum rate of the gross wage of a culture worker with higher education or working in a position that requires higher education for the first time exceeded the 1,000 euro margin to the currently in effect 1,150 euros from the beginning of this year.

In addition to raising the minimum pay, the plan is also to try to ensure a necessary salary growth for those culture workers, whose salary already previously exceeded the minimum rate. The salary fund in 2018 increased 7.5 percent and an increase of 5 percent is planned for 2019.