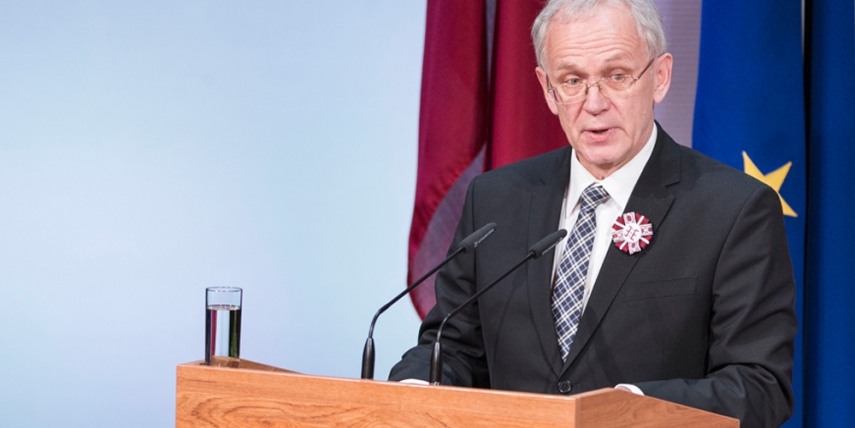 TALLINN - The council of elders of the Estonian parliament favour Kersti Kaljulaid as a presidential candidate.

Chairman of the Riigikogu Eiki Nestor this afternoon introduced Kaljulaid to the council of elders and she agreed to run for president of Estonia following the council’s endorsement. Kaljulaid is expected to start meeting with parties' parliamentary groups tomorrow.

Kaljulaid asked journalists to give her time to meet with members of parliamentary groups. She noted that running for president is a great responsibility which she opted to take on in light of the support she has received from all six parliamentary groups today.

According to Nestor, Kaljulaid has sufficient backing from the parliament and on Oct. 3 Estonia will have a new president.

Kaljulaid was born in 1969 in Tartu. She has a degree in biology as well as a degree in business management from the University of Tartu. Kaljulaid has been employed by Hansapank Markets and in 1999 became the economic adviser of Prime Minister Mart Laar. She also has experience as head of the Iru Power Plant of the state-owned energy company Eesti Energia.