Estonia: Over 1,000 people help put out fire at Vikipalu 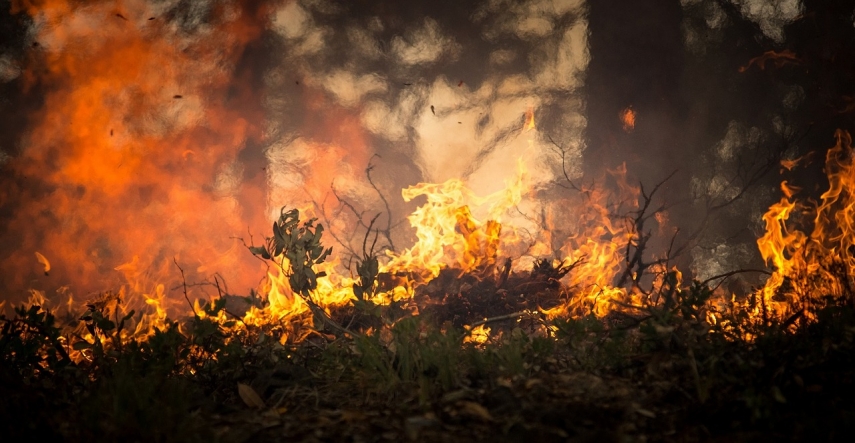 TALLINN - Over 1,000 people over the course of 12 days in June helped to put out a fire at Vikipalu in Estonia's northern Harju County.

At 2:03 p.m. on June 10, the emergency center was notified of a wildfire that had broken out in Vikipalu village in Harju County, the North rescue center said. Rescuers raised fire call level to the fourth or the highest level. By the evening of the second day, the fire had spread to about 200 hectares.

In addition to rescuers of the national brigade, the fire was also put out by volunteer rescuers, members of the Kaitseliit (Defense League) volunteer corps and volunteering residents from near and far. In addition, a helicopter of the Police and Border Guard Board also participated in the extinguishing and a helicopter of the defense forces helped carry out fire surveillance.

In addition, many volunteers as well as cooperation partners of the Rescue Board offered for the extinguishers to use their equipment, like drones and ATVs.

The work to extinguish the fire at Vikipalu ended on the evening of June 21.